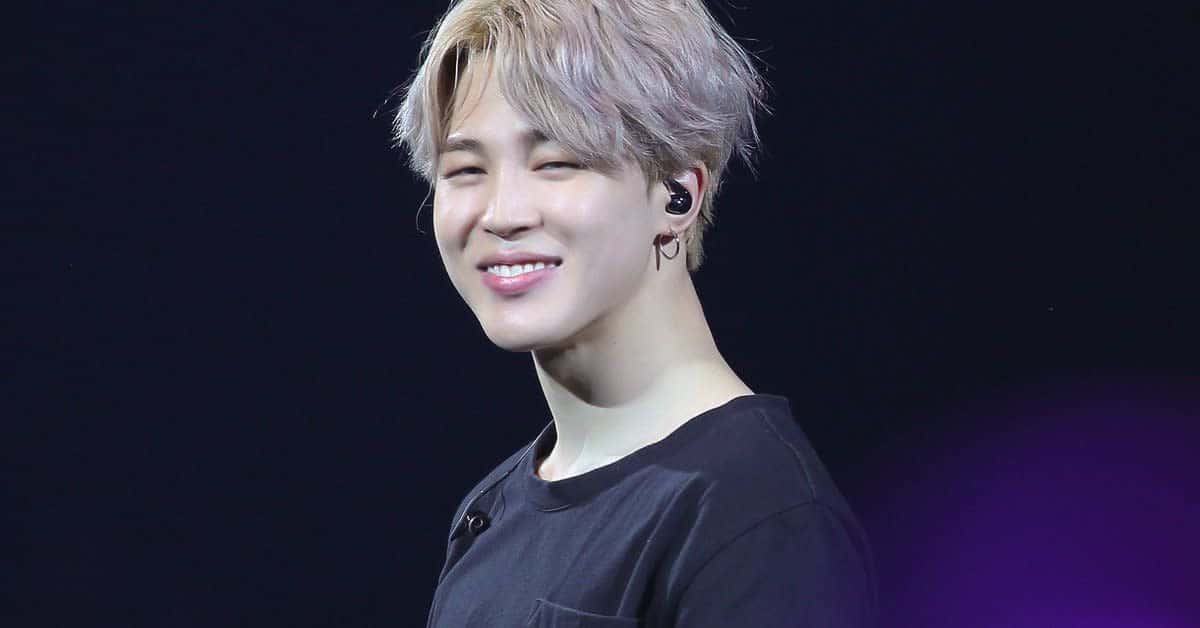 The BTS crew isn’t going anywhere after breaking yet another record! Jimin has a personal achievement to brag about: his solo single ‘Promise’ has received over 300 million streams on the streaming site SoundCloud. He is currently the first and only track in SoundCloud history to achieve so.

The song was launched on December 31, 2018 and is exclusively accessible to stream on the site, making it a favourite among ARMYs worldwide. Furthermore, the #Jimin set a new record by being the most talked person on the social media site, with over 66 million mentions. Not only that, but Jimin and the other BTS members recently launched personal Instagram profiles to communicate with fans, gaining millions of followers in the process.

Jimin’s Instagram was immediately swamped with affection from all around the world as a result of his international renown. Jimin has 21 million followers, including fellow ‘Parka Squad’ member Ha Sungwoon. Kim Jaejoong, a former member of TVXQ and JYJ, also expressed his appreciation for Jimin and quickly followed the BTS member.

Jimin’s global presence is a miracle in and of itself, having been the third quickest person to reach 10 million followers, only behind his BTS colleagues V and Jungkook. Have you started following them yet?