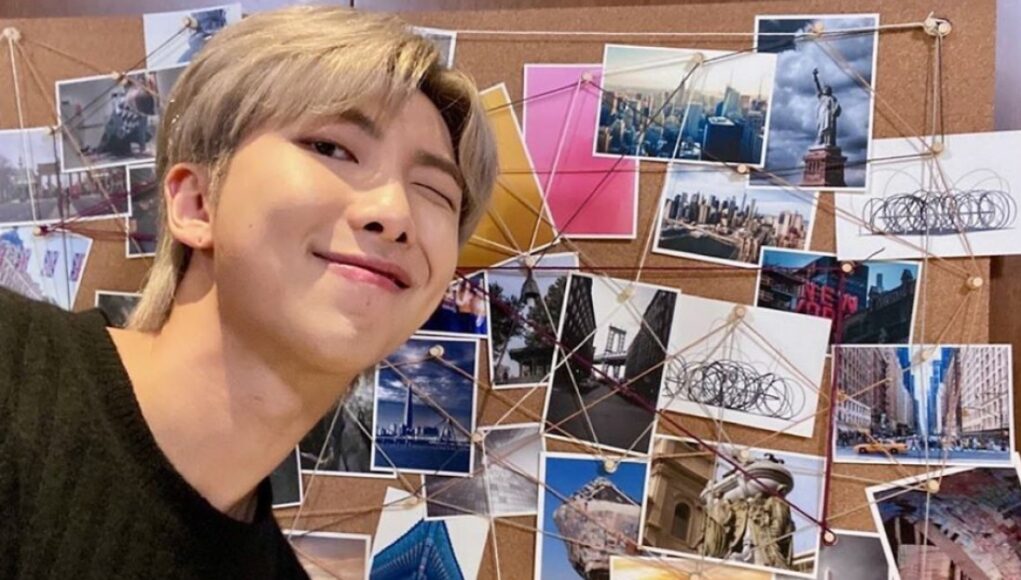 RM, a member of BTS, talked about the coincidental beginnings of his love of art and how he finds inspiration in his personal collection of largely Korean artists.

The 27-year-old singer/rapper has made a name for himself as an enthusiastic art admirer, astute collector, and kind patron over the last few years. He gave the National Museum of Modern and Contemporary Art around $84,000 so it could reprint old art publications and send them to libraries, and he leased a terra cotta sculpture of a horse by the Korean artist Kwon Jin-kyu to the Seoul Museum of Art for a recent display. His excursions to other art galleries and museums frequently increase attendance as BTS’ ardent supporters follow him.

RM claimed that although he grew up visiting museums with his parents and that art and music have long been intertwined, he didn’t truly fall in love with it until a chance trip to the Art Institute of Chicago in 2018 while BTS was on tour. He claimed that looking at Seurat and Monet’s paintings “was almost like Stendhal syndrome,” the phrase used to describe when a work of art causes a bodily response, such as an increase in pulse rate. It was an incredible experience, he added, gazing at these works of art.

RM soon embraced collecting art after seeing his proclivity for collecting as a child (Pokémon cards, stamps, etc.). And after spending so much time traveling the globe, he discovered that he was particularly drawn to Korean artists. While he has supported modern artists like Dooyong Ro, he has also discovered that he is drawn to historical figures who experienced the Korean War and the military dictatorship that followed it, such as Yun Hyong-keun, Chang Ucchin, and Nam June Paik.

RM said that he often utilizes the items in his collection for inspiration, looking at them and striking up talks with the artists in his thoughts. “I feel like they’re watching me,” he remarked. “I’m inspired. There is this aura coming, and I want to be a better person.