WhizBliz
Home OTT CAT: Randeep Hooda is a treat to watch in this heart-wrenching series 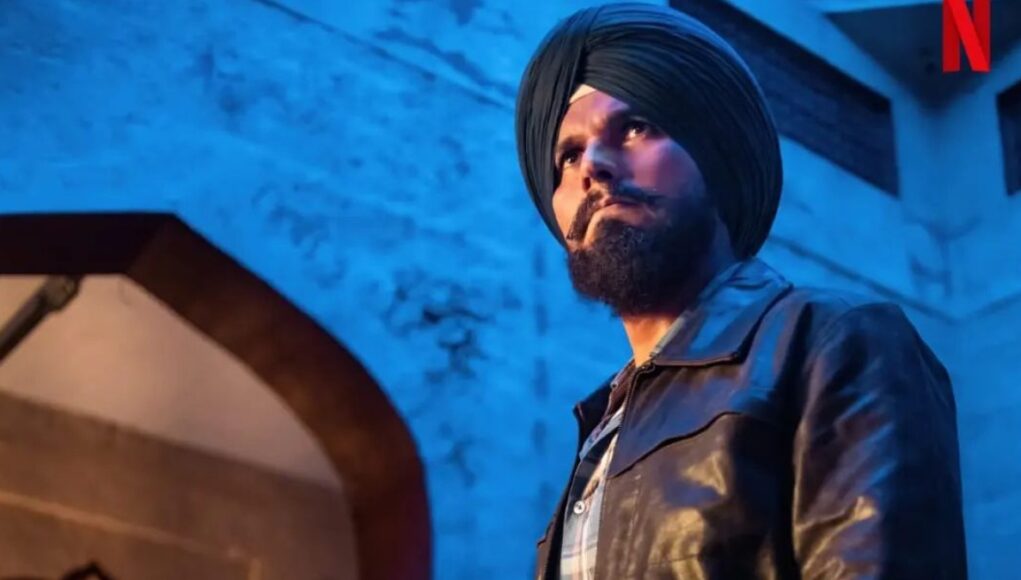 CAT, is a really a cool-cat kind of a show, a spy thriller that keeps u engaged. The series has used Randeep Hooda’s acting skills to full potential. Not only him, the entire cast and crew deserve a standing ovation for being so original in their role.

CAT, in Punjab refers to spies being planted by the police in rebel groups during the height of separatist insurgency in the state decades ago. The story goes back to a guy called Gurnam Singh, who was a CAT, but had closed this chapter of his life. He is forced to go back to this due to his younger brother who has gotten into drugs. He carves a path and gets into the inner circle of the city’s criminal syndicate that is supported by the politicians.

However, as it is said, it is the honest who can be fooled easily, Gurnam ends up being a pawn in the game of fame, money and power.

This series marks Randeep Hooda’s OTT debut, and he does it with a certain panache.  The series is extremely truthful in its description. It does not hold back and is a gruesome display of events and gets very dark and gory in certain parts. The show is a complete package and lots of human emotions are involved.

Overall, a really good show to watch and keep you glued to the screen. Watch it on Netflix.