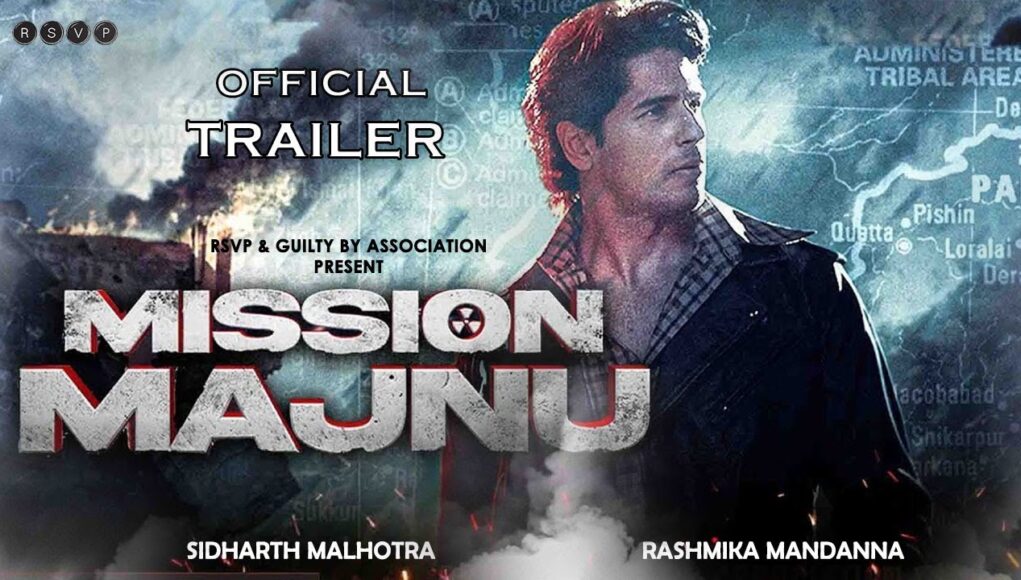 As informed by a close source, “Sidharth Malhotra starrer Mission Manju is headed for an OTT release. The film will be skipping the theatres and heading directly to a leading streaming platform. There is no denying that the actor is very much in demand after his film-Shershah broke all records last year. While everyone wants a piece of the heartthrob, we hear that the streaming giant, we hear that the streaming giant had bought the film at a whopping amount.”

Producer Ronnie Screwvala spoke about this collaboration, “Mission Manju is the story of India’s growing prowess and place in the global standing of nations as a superpower, both as the fastest growing nation in the world and the biggest democracy-and stories like this show how we laid the cornerstone for our standing. It’s a story best suited for the audiences on Netflix with its global reach. Sidharth Malhotra and Rahmika Mandanna make this story come to life and RSVP is really proud to present this.”

Sidharth is a RAW agent, and the story is one of courage, bravery and valour. This espionage thriller will be one of it’s kind and is a story of India’s greatest covert operation.