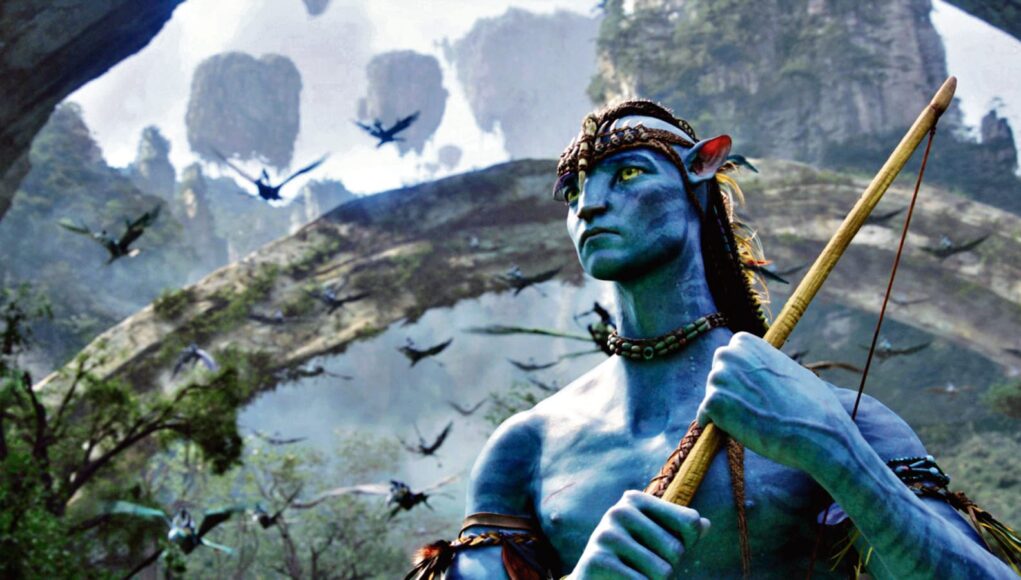 Director James Cameron has disclosed that production has already started on the anticipated fourth installment of the Avatar franchise, even while the film’s much-anticipated sequel, Avatar: The Way of Water, awaits release later this year. In fact, the production team even used young kid actors for a handful of the movie’s sequences. This was disclosed by the filmmaker in a video message at the Disney D23 Expo.

James Cameron sent in a video message to provide some updates on the Avatar series even though he was absent from the celebrity-studded US event that featured presentations from all of Disney’s arms and wings. The Way of Water, the second of the five movies, will hit theatres on December 16 of this year, while part three is now in production.

According to ComicBook.com, the director stated that work on Avatar 3 is underway and announced that production on Avatar 4 has officially commenced today in his video message, calling The Way of Water “a bit of an Odessy” and said that “it’s going wonderfully.” In a previous interview, James had mentioned that he and his crew have filmed a few sequences with the young actors who play Jake and Neytiri’s children. “We worked on all the sequences for numbers two and three simultaneously, as well as a small amount of number four, whenever a certain performer was required.

Avatar, which debuted in 2009 and has now grossed over $2.8 billion worldwide, is the most successful movie ever. Sam Worthington, Zoe Saldana, Stephen Lang, Michelle Rodriguez, and Sigourney Weaver are among the cast members. In the follow-up, Kate Winslet, Michelle Yeoh, and Vin Diesel join Sigourney, Sam, and Zoe. The movie opens nationwide on December 16, 2022.