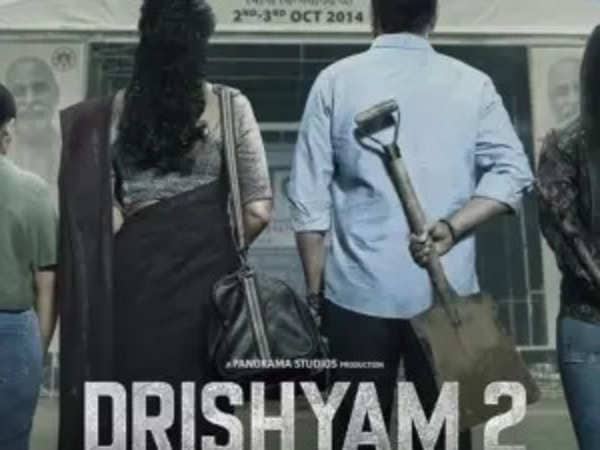 On November 18, the latest Bollywood flick was released in theatres. Drishyam 2 has performed exceedingly well in theatres, beyond all expectations. There will be long lines of moviegoers waiting outside the ticket window to see Drishyam 2 on the big screen. Akshaye Khanna, Tabu, and Shriya Saran also appear in the upcoming film. Meanwhile, the film’s OTT release has sparked a great deal of interest. Let’s find out when and where Drishyam 2 will be available online.

The film is currently playing to sold-out crowds. On November 18, it was released in theatres. Fans are flocking to witness Ajay Devgn, Tabu, and Akshaye Khanna deliver powerful performances. Meanwhile, there is a lot of speculation about what will happen to Vijay Salgaonkar (Ajay Devgn) and his family in the case of the missing son of the police officer (Tabu) reopened. Drishyam 2 has received positive feedback from both audiences and critics. Meanwhile, it has been revealed that Amazon Prime Video has bought the film’s digital rights.

If you want to see Drishyam 2, you better go to the movies right now. If you’re looking forward to seeing it from the comfort of your own home, remember that there will be at least a 6-week delay between the film’s theatrical release and its OTT debut. According to this timeline, Drishyam 2 will not be available on Prime Video until late December or early January.

The film is a sequel to Ajay Devgn’s 2015 criminal thriller Drishyam, which was a Hindi version of the Malayalam film of the same name starring Mohanlal. The Malayalam film’s sequel was released in February of last year. The plot revolves around a family of four whose lives are turned upside down after a terrible tragedy occurs to their oldest daughter. Ajay resumed his role as Vijay Salgoankar in Drishyam 2. Shriya Saran, Rajat Kapoor, and Ishita Dutta also appear in the film.