WhizBliz
Home Uncategorized Watch this viral video of a man riding a bicycle with nine... 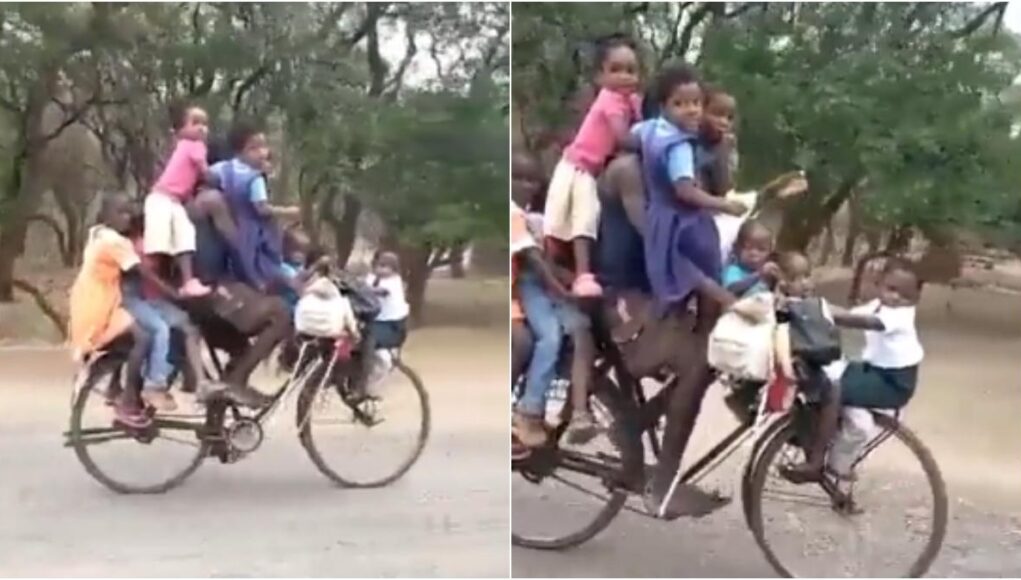 Every day, we encounter strange films that have gone popular on the internet. We discovered a video of a man riding a bicycle with nine children as passengers in one of those movies. It’s difficult to believe, but after viewing the video below, you’ll be shocked that it’s feasible.

The popular video was published on Twitter by a person who described it as the result of increasing the global population to 8 billion people. The video has gotten over 2 lakh views, 7,000 likes, and over 800 retweets since it was uploaded online.

However, the location of the video is unknown at this time, although the bicycle is of Indian origin.

The video elicited varied reactions on social media, with many criticising the man and a few mocking him.

“The best part of this video is that the bicycle they’re riding is produced in India,” says one viewer.

”Some time we have to change narrative to see thing…1)They might not all his own kids 2)they didn’t get a public transport facility (as seen in video rural area),” said another user.

Hrithik Roshan and Saba Azad to move in together in a posh home- yes or no?