WhizBliz
Home K-Content Due to its focus on North Korea, the K-drama Curtain Call Ep.... 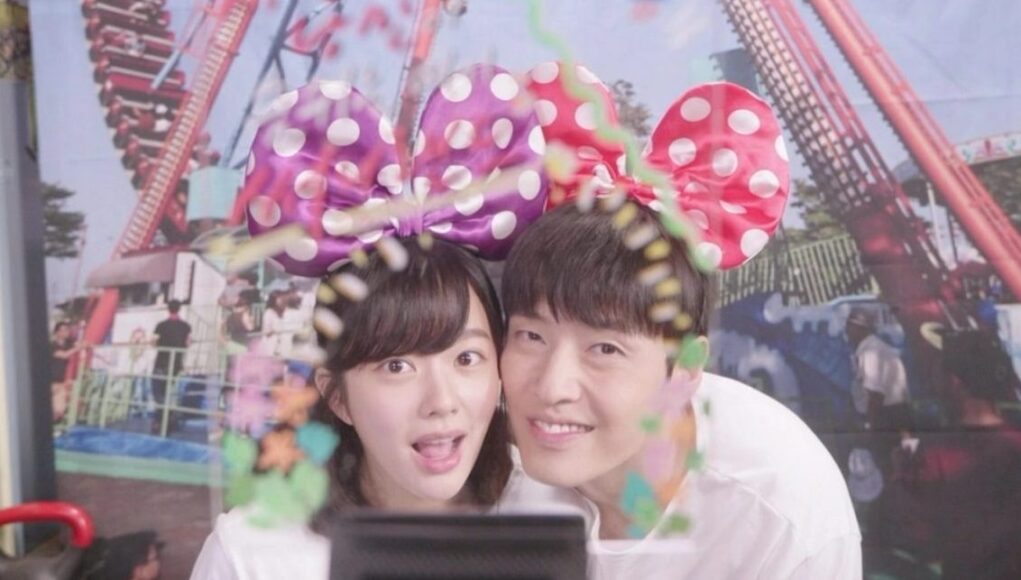 With 4.7% of the audience, Episode 5 of the K-drama Curtain Call, which is presently running, won its time slot in Korea yesterday night.

It will be fascinating to watch how well Episode 6 of the South Korean drama performs tonight because, according to Nielsen Korea, that proportion was still a 1.3% decrease from the episode from last week.

However, the drama is likely to continue to do well given that the Curtain Call plot revolves around a woman escaping North Korea and the intense interest many South Koreans still have in the people who live in the north of their once-unified country.

It centers on actor Yoo Jae Heon (Kang Han Neul), who is recruited to portray the grandson of Ja Geum Soon (Go Doo Shim), a North Korean refugee who escaped the country in the 1950s but lost contact with her spouse and small kid while traveling.

Even though Ja Geum Soon has been waiting to see her grandson I’m Moon Sung for over 70 years, she is aware that she is running out of time.

Jung Sang Cheol, her longtime assistant (Sung Dong Il), makes the decision to employ a performer to pose as Im Moon Sung. Giving Ja Geum Soo a means of easing the guilt she continues to experience as a result of leaving her family behind.

Naturally, as you could anticipate, things do not always go as expected.

Every Monday and Tuesday at 21:50 KST, Curtain Call is shown on KBS2 in South Korea.

Viki is currently broadcasting the first five episodes of Curtain Call; episode six will be available later today. In select areas, the program is also available on Amazon Prime Video.