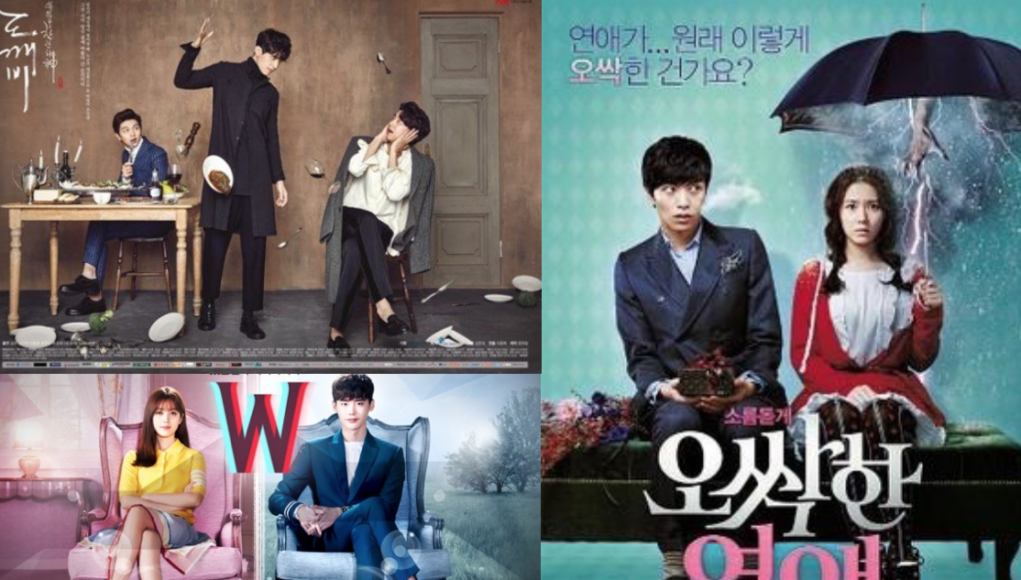 Tak Dong-kyung, played by Park Bo-young, enjoys becoming lost in her job. So much so that she wants to make the appointment in accordance with her office schedule when she is given the news that she has glioblastoma and is encouraged to undergo testing. But she can’t weep because she is so frightened and afraid. She has long learned to hold back her tears because she lost her parents when she was a small child and was left with just a younger brother. On the day of her diagnosis, she expresses herself differently and begs for the end of the world.

The genuine incarnation of doom, Myul Mang (played by Seo In-guk; “myulmang” in Korean means death and devastation), comes knocking on Dong-door kyung’s despite the fact that it could seem like a fairly usual reaction. She is told that she will pass away in 100 days, and it would be a terrible death. He will, however, take away her suffering if she accepts a contract with him. However, there are a lot more people involved in the trade than simply the two of them.

On the other side, Na Ji-na (Shin Do-hyun), Dong-closest kyung’s friend and coworker, is entangled in a love triangle with her ex-boyfriend Lee Hyun-gyu (Kang Tae-oh) and the man she is crushing on, Cha Joo-ik (Lee Soo-hyuk). While it would seem safer and more nostalgic to choose the kind and pleasant Hyun-gyu, Ji-na is still upset over the harm he inflicted. At the same time, Joo-situation ik’s is unclear. Hyun-gu and Joo-ik are also good friends, which only makes her problems worse.

The K-drama makes up for its lack of worldbuilding with incredible on-screen chemistry between the characters. The second leads’ love triangle may appear to be a tired old narrative, yet it is handled in a mature and novel way. Because of the slow start and bumpy ride of Myul Mang and Dok-romance, kyung’s audience becomes more invested in them. The K-drama is a fantastic viewing at any time because of its beautiful visuals and eerie OSTs.