WhizBliz
Home K-Content Everything You Need to Know About the Thriller K-drama Adamas (2022)! 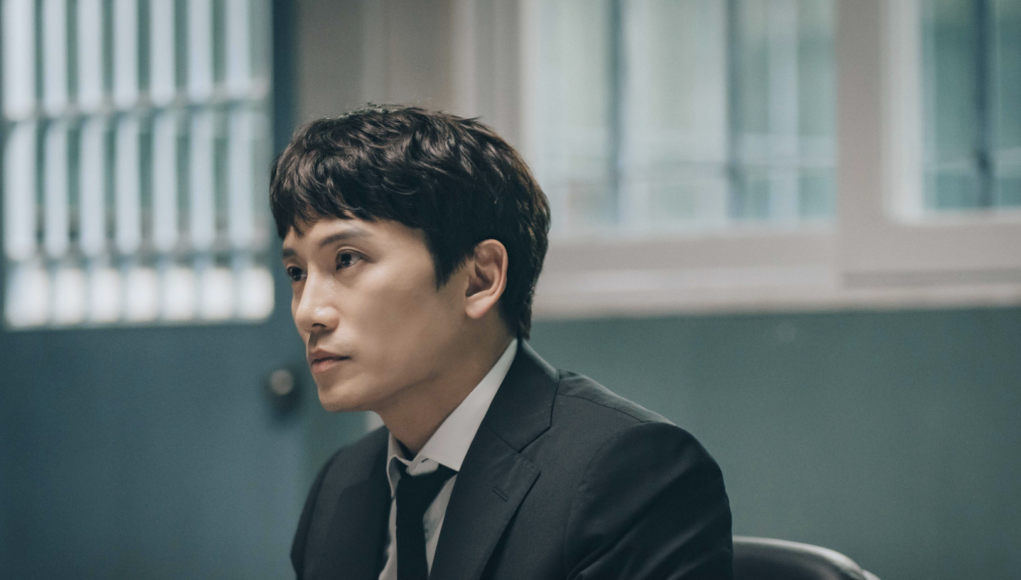 Ji Sung plays the major dual roles of Ha Woo-shin and Song Soo-Hyun in the thriller-mystery Korean drama series Adamas, which is directed by Park Seung-woo.

After appearing in The Devil Judge as Kang Yo-han, a chief judge with a secret agenda, the series marks Ji Sung’s return to the big screen. In addition to Sung, the series will also include Seo Ji-hye, who most recently appeared in Kiss Sixth Sense alongside Yoon Kye-sang as Hong Ye-sool, a character who has the ability to predict the future when she kisses someone. Along with them, Lee Soo-kyung, who was most recently seen in Law School and Where Stars Land, will also appear in the series.

The mystery-thriller follows twin brothers Soo-hyeong and Woo-shin as they learn that their biological father is innocent of the crime that he is charged with committing 22 years after a gruesome murder. The two brothers—one a prosecutor and the other a mystery writer—must now race against the clock to clear their father’s identity in order to spare him from the death penalty.

Two other individuals who support them in their efforts to aid their father and uncover the truth are in the center of this.

The suspense in the teaser looks to be plenty of ups and downs and to leave viewers guessing as to who or what Adamas is. Will the brothers be able to identify the person who put their father on trial? What led to the murder’s first place happening? As the show goes on, each of these questions will be addressed, hopefully keeping the audience on their toes!

The show replaces Eve in the Wednesday–Thursday 10.30 PM KST schedule on tvN.