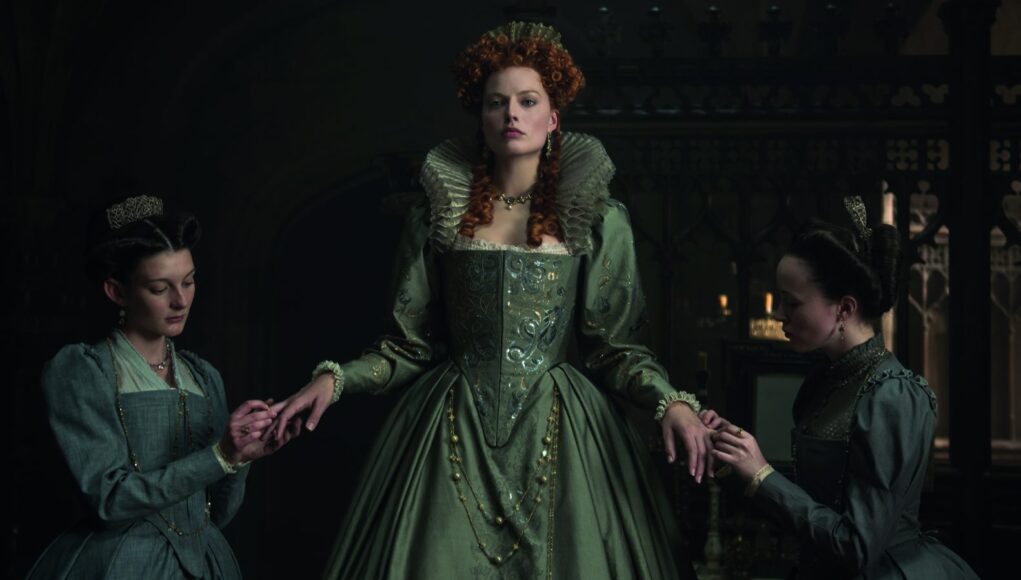 The experts believe that the Fifty Shades of Grey actor has been “woefully miscast” in the Netflix film.

Jane Austen’ s stories are precise and some plots in Emma, Sense and Sensibility resonate with the joy of the 19th century. These novels have explored the women’ s position in society, their struggle from male dominance and the need to carve a niche for themselves.

In Persuasion, we meet Anne Elliot(Dakota Johnson) and she was persuaded to turn down a marriage proposal from the penniless yet handsome sailor eight years ago. Unmarried at 27, Anne refuses to tie the knot till she finds pure love. After 8 years of heartbreak, Wentworth, the penniless sailor returns but this time as a Captain in the navy and considerable wealth. He in search of a suitable bride .The tides have turned and the Elliot household is down in the dumps due to Sir Walter’s (Anne’ s father) spendthrift ways. On the other hand, there’ s a cousin William Elliot, who is taken by her charms. Will the romance rekindle?

While Netflix’ s Bridgeton has been a huge success, Persuasion is neither very modern nor does it have the age-old charm of Pride and Prejudice. Cracknell’ s experiment is too plastic for impact. The movie is slow, boring, not romantic, not funny.

Film critics add, “If all the rom-coms, periodic dramas and chaotic-cool-girl Fleabag rip-offs were fed to a script writing bot, this might be the kind of film that it would produce.”