WhizBliz
Home BTS World Fans are upset after SEVENTEEN were compared to BTS and given an... 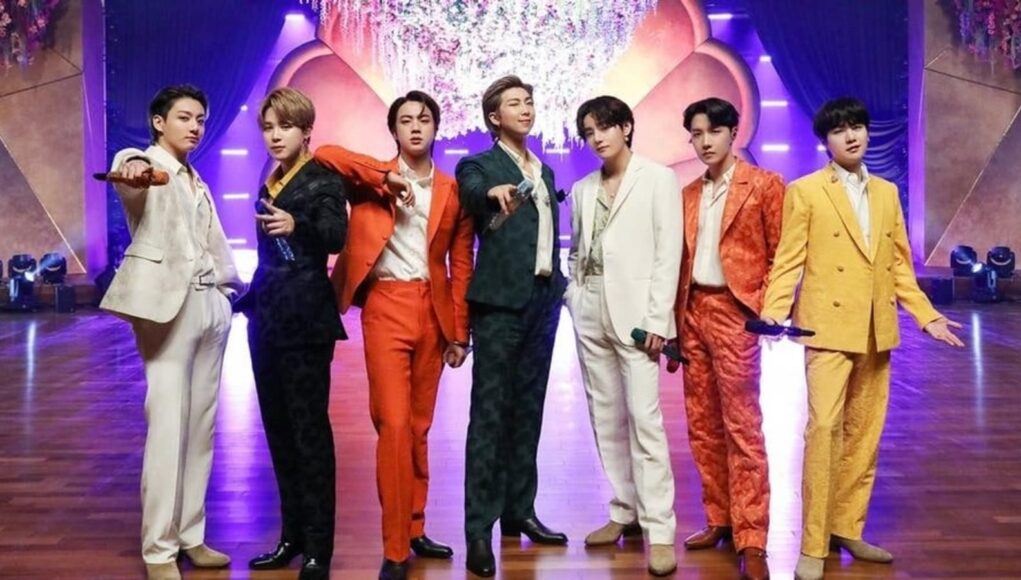 Following an ‘ignorant’ comparison between K-pop group SEVENTEEN and BTS, fans became irate. In a recent interview, the host questioned DK, Vernon, and Seungkwan of SEVENTEEN whether they had anticipated being “up there exactly like BTS” when they first formed the band. BTS made its debut in 2013, two years before SEVENTEEN, who made its debut in 2015.

Vernon addressed the similarity to BTS in a conversation with Hits1 LA, “BTS wasn’t the BTS it is today when we made our debut. So, what we’re doing and where we are right now is extremely wild.”

Fans criticized the question in response to the video posted on the radio station’s YouTube site. Someone wrote, “Because they both possess the such incredible skill, there can be no comparison. Considering how…ignorant? that query was, I believe they handled it quite nicely. Like there was no research done for them.”

Another individual said, “When will they cease comparing groups? Such a poor and embarrassing interview. Do you realize how difficult it has been for everyone to get to where Seventeen is now?” “Comparing is pointless because each group has its own path. Although it may not appear significant, showing respect is not difficult “read a different remark.

The extended play (EP) 17 Carat, the first release by SEVENTEEN, became the longest-charting K-pop album of the year in the US. Additionally, it was the only debut album to be included among the top 10 K-pop albums of 2015 by Billboard. Four studio albums, twelve EPs, and three reissues have all been released by SEVENTEEN. SEVENTEEN is made up of three sections: vocal, hip-hop, and performance, despite the fact that they perform as a group.