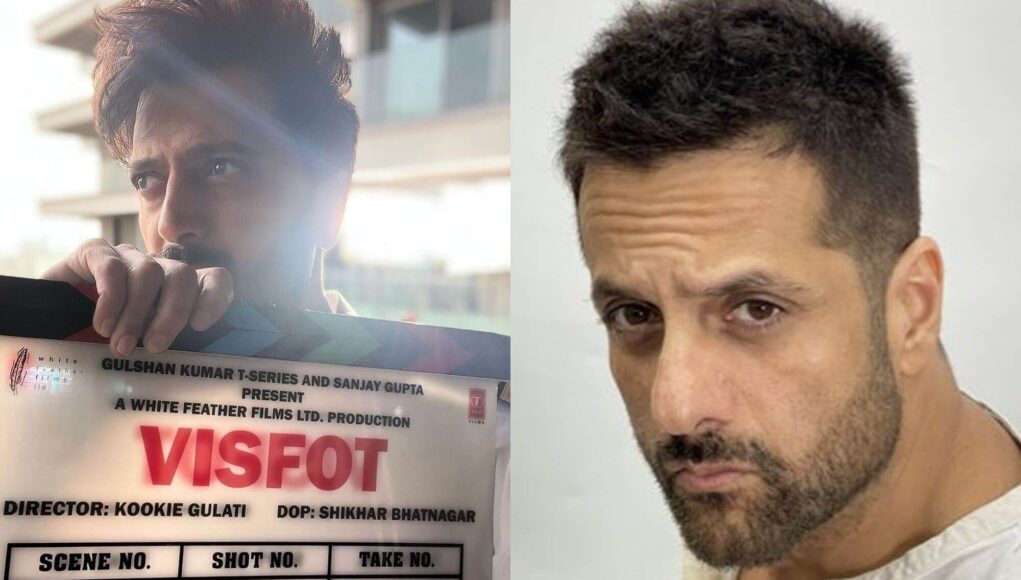 The New Year has set in and though many actors are still holidaying, Fardeen Khan is back in action and fully charged to work. The movie Visfot is expected to be an action entertainer and has actor Riteish Deshmukh as well in it.

Fardeen Khan took to Instagram and gave us a sneak-peek from the scenes of Visfot. The movie is directed by Kookie Gulati and produced by Sanjay Gupta. The movie is set to release on OTT. Sanjay Gupta said, “From Day 1, it was decided that these will be OTT releases. But in today’s scenario, my producing partner might tell me that we might have to release the film in theatres due to contractual obligations. But that’s not happened at least till now.”

Fardeen Khan was last seen in the film Dulha Mil Gaya 11 years ago. Visfot is the official remake of the Venezuelan film, Rock, Paper, Scissors, which was the country’s entry for the Best Foreign Language Oscar at the 85th Academy Awards.

The thriller is to be shot in Mumbai and thrives between the city’s stark contrasts-the chawls of Dongri and the highrises.

Gupta, known for films like Shootout at Lokhandwala and Kaabil, he thanked the entire team for the meticulous execution. He said, “Kookie, Riteish and Fardeen, and the entire cast and crew ensured we had a smooth run. By far, it’s been one of my most chilled-out projects ever planned and executed meticulously.”