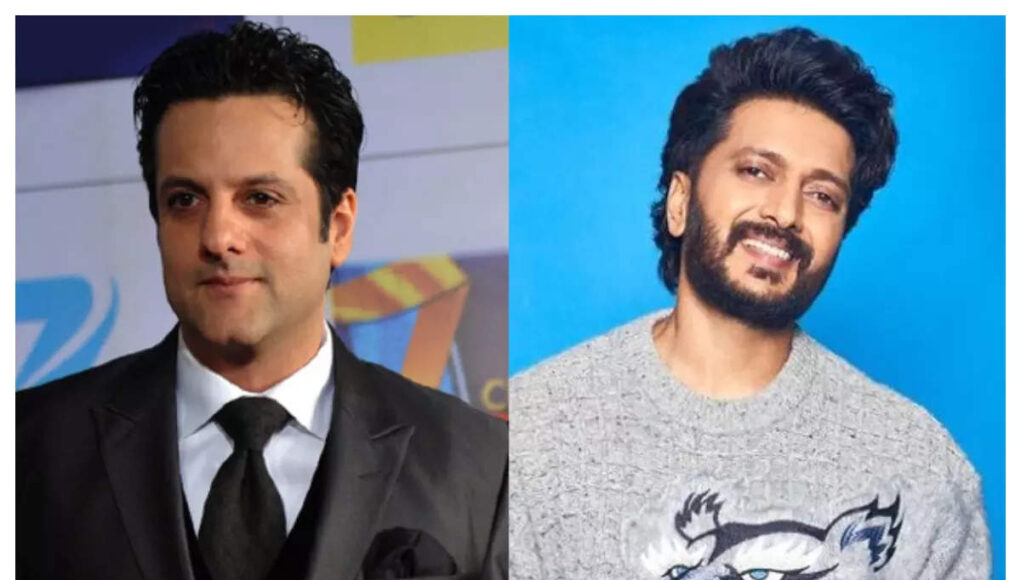 Fardeen Khan is ready to make a comeback with his movie Visfot co-starring Ritesh Deshmukh. Initially the movie was to release in theatres but going by the current updates, Sanjay Gupta revealed that the movie will release directly on 0TT.

The movie is a remake of the 2012 Venezuelan film, Rock, Paper, Scissors. The plot revolves around a kidnapping of a pilot’s son by Fardeen. The shooting has been done in Mumbai and Fardeen plays a guy from Dongri in the film. The film stars Riteish Deshmukh, Priya Bapat, Krystle D’ Souza, Seema Bapat and Sheeba Chadha. Along with Sanjay Gupta, Bhushan Kumar also has lent his support for this venture.

The reason Sanjay Gupta gives for a direct release is, “We have no illusion of taking these movies to theatres and making big numbers. I was clear that it would take a minimum of 2 years for Bollywood to recover after the pandemic.”

He has also revealed that his production house will be coming up with three more releases all for OTT, one of them being a black comedy. As for the other two, one will be a comedy thriller and the other is set in Chandni Chowk.

Riteish Deshmukh and Fardeen Khan are shooting a movie together after 14 long years. Fardeen is a classy, cool dude with a lot of panache, finesse and a great attitude. We are waiting for him to make his way back to tinsel town.