WhizBliz
Home Bollywood Surprise! Larissa Bonesi announces her next with Singer Stebin Ben after her... 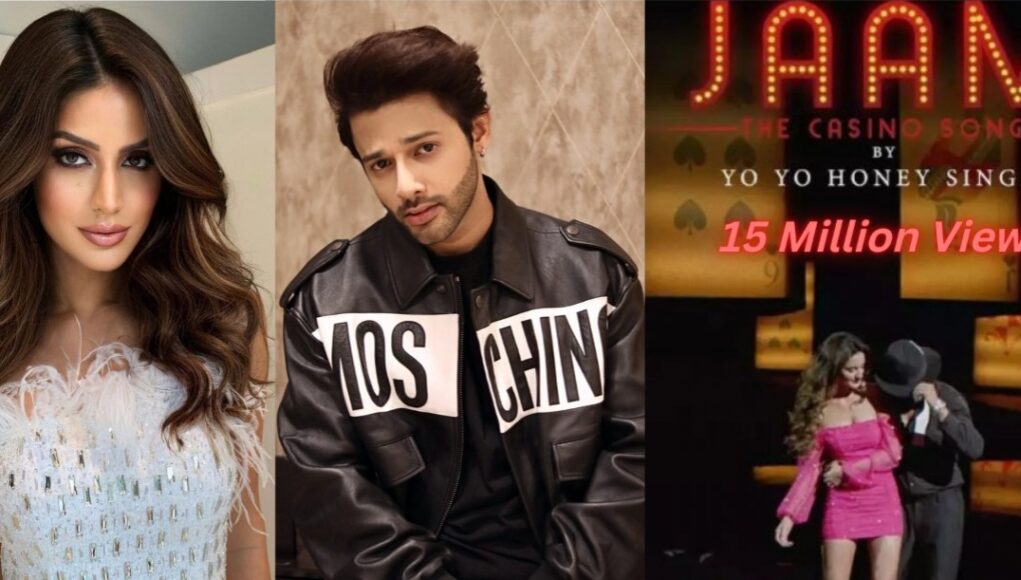 Larissa Bonesi the young, talented actress, is one such performer who has earned a name for herself in the hearts of the audience. Larissa has no way to look back and is surprising all her admirers each day with her performance. Larissa recently received praise for her party groovy song with Yo Yo Honey Singh, in which she appears to be no less than a goddess of beauty, and the song has surpassed a milestone of 15 million views on the YouTube channel in just a week.

The song shows how the life of a driver for a wealthy man who came to the casino changes. In the blink of an eye, they end up swapping destinies, and the driver, aka Honey Singh, ends up with a beautiful girl, and the wealthy man becomes his driver. The song has the perfect Yo Yo mark on it and we can undoubtedly say that Yo-Yo is back with a bang.

Actress Larissa Bonesi, on expressing her gratitude for her song reaching 15 million, says, “I am grateful and thrilled for all the love the audience has been showering on our song.” It takes a lot of hard work and dedication for us artists, to make it perfect on screen for our audience, and the immense love from our fans encourages us to work hard.,15 million is a huge milestone, Well, 15 million and counting! Whew! So much to process. Thank you for loving me 15 million times. I also have another surprise for all my fans: my new music video is soon going to be released with the sensation of soulful music by Stebin Ben. The song is really going to be one of those songs that will make you fall in love with its tune and music. We have really shot it on wonderful locations and I can’t wait to show my fans what we have created for them”

Well, we can’t wait to see what all the actress has in her kitty to offer all her fans.

The song ‘JAAM’ is Presented by Gaurav Grover, and the song is directed by Mihir Gulati and produced by Gaurav Grover, and Co-produced by Udit Vats. Whereas her new song along with Stebin Ben is going to be released by Saregama and Dharma 2.0, which is being directed by Punit Malhotra and Dop Jay from ( gully boy ). The song is all set to be released in upcoming week.