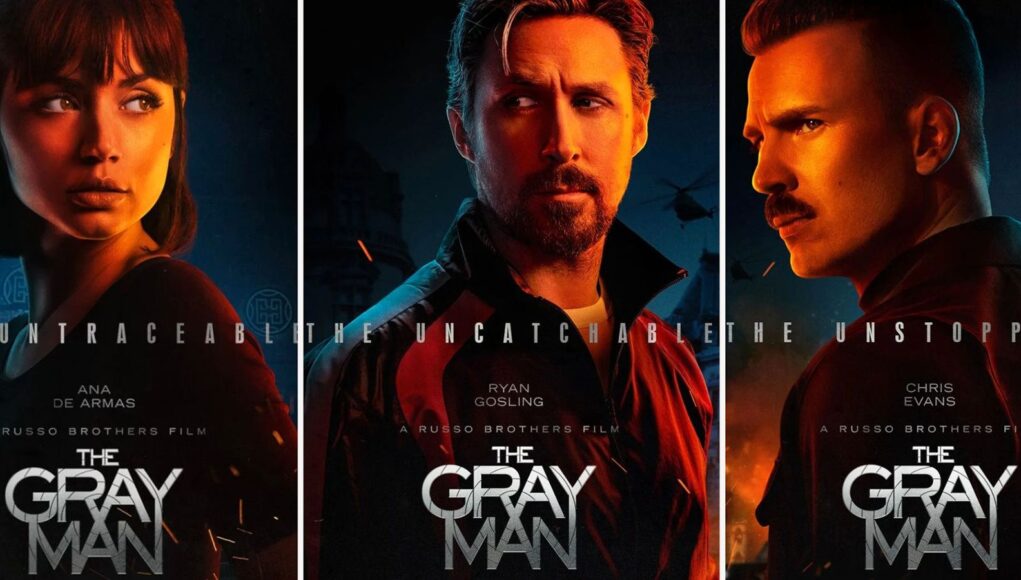 The Gray Man is said to be Netflix’s most expensive project, costing roughly $200 million, but with big names like Chris Evans, Ryan Gosling, Ana de Armas, and DeObia Oparei on board, it’s going to be a big hit.

Jessica Henwick is a British actress and writer. She came to fame with her role in Game of Thrones, X- Wing pilot Jessika Pava in Star Wars.

In The Gray Man production notes, it is revealed that she wanted to humanize the character. She added, “Especially because you have these really loud characters on either side, and she is quiet and stressed for a lot of the film. Then when she explodes, it feels so warranted. And even though she does something that we perhaps don’t like, we completely understand what led her to that point and she feels very human and relatable.

The Gray Man hits UK cinemas on July 15, before streaming on Netflix from July 22. Directed by Joe Russo and Anthony Russo, the movie had a special screening in Los Angeles, and social media has been very positive in its reactions to the movie.

The fight choreography and stunt work are excellent. Overall, this movie is a winner!!