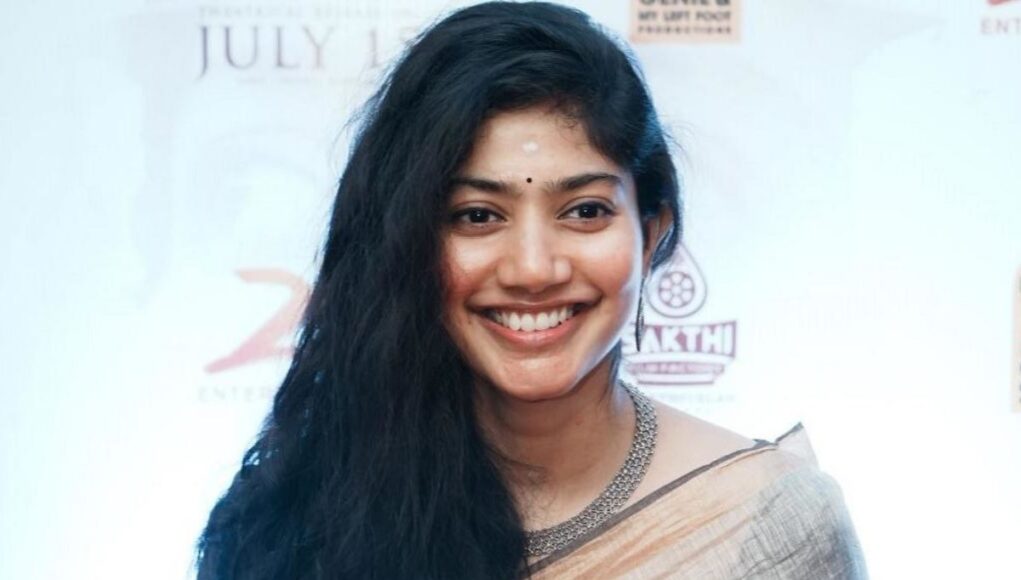 Sai Pallavi has gained national recognition for her outstanding cinema performances. This diva dazzles in distinctive characters and unparalleled emotions.

Gargi, who is portrayed superbly by Sai Pallavi, is the oldest child in a middle-class family. She is a teacher and serves as the family’s de facto matriarch because her father is now too old and fragile to take care of the household’s needs. Her life appears to be heading on the right path at the start of the film. She and her lover appear to be getting married, and everything is going according to plan for her. But in a couple of hours, things get out of hand, and her family is plunged into darkness when her 60-year-old father is accused of raping a kid.

The audience enthusiastically praised her most recent film, “Virat Parvam,” in which she starred alongside Rana Daggubati, and a new film, “Gargi,” has also been released.

In the movie, which stars RS Shivaji as her father Brammanandam, Pallavi portrays his adoring daughter Gargi. The plot of the movie centers on Gargi’s battle to prevent her father from becoming the fifth accuser in a rape case.

The protagonists of Gautham Ramachandran’s masterpiece are a lower-middle-class family whose lives are turned upside down when the police detain Gargi’s father and four other suspects in connection with the rape of a 9-year-old girl.

The tragic effects of sexual assault, trauma, the truth, deception, and narratives are all discussed in detail in Gargi, a moving story. The viewer is kept interested by the several layers that have been added to the various components.

Govind Vasanta’s music is used to enhance the social drama’s technical excellence and is then followed by delicate and emotive notes. Due to several instances that are identical to those that occur in the current situation, Gargi also becomes a must-watch.

Gargi is preparing to stream content online via the OTT service SonyLIV. The producers and the platform have not yet announced the release date, but it is anticipated to begin streaming in the following week of August 2022.