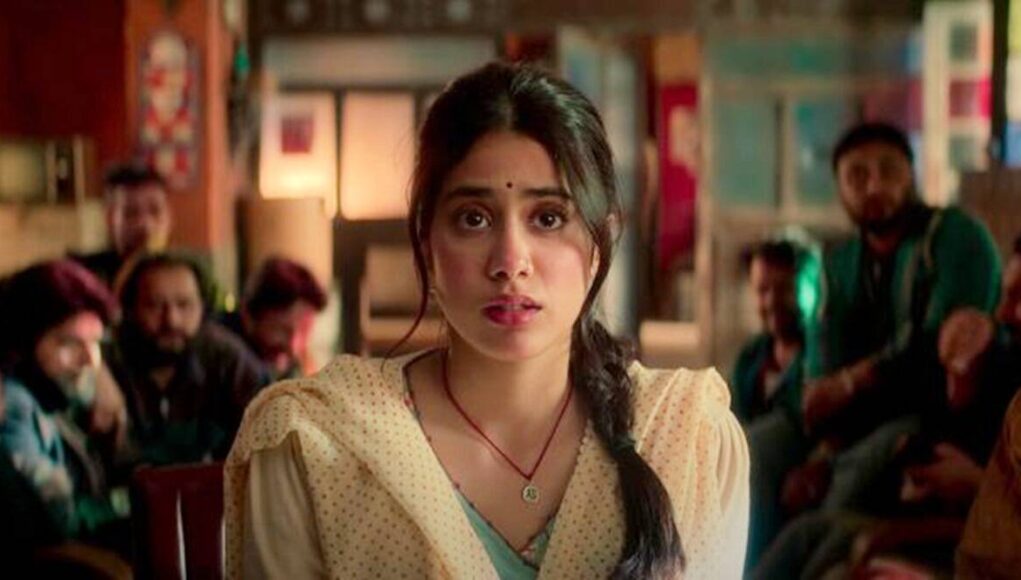 Janhvi Kapoor, daughter of Sridevi and Boney Kapoor, made her acting debut in 2018, with the movie Dhadak, which was a success.

The trailer of her upcoming film, Good Luck Jerry, was released by Disney+Hotstar on Thursday. It shows her as a strong, tough woman from Bihar who is struggling to find a job. Her mother is diagnosed with lung cancer. Jahnvi Kapoor, who plays the role of Jaipreet ‘Jerry’ Sethi in the film, posted the trailer on Instagram. She captioned it, “Finally! Miliye Jerry se. Aur yaad rakhiye- hum jitney dikhte hain, utne hain nahi (Meet Jerry. And remember- I am not how I look)”.

The trailer started with Jahnvi going to a drug peddlar to seek work, but he jokingly refuses her saying this job is not for a woman. She tries her hand working as a masseuse to earn her bread and butter, but to no avail.

Jahnvi adds, “I trained extensively for the Bihari dialect. We had a few coaches namely Ganesh Sir and Mr. Vinod. We attended a workshop and even listened to all the songs.”

Further on, she has even learned the abuses in Bihari accent. “That’ s right. I  was made to do an exercise wherein he would make me say Bihari excuses as a part of the training. The whole process was a lot of fun eventually. I am so thankful to know the syntax of that section of our country.”

This dark-comedy, is produced by Aanand L Rai and directed by Sidharth Sengupta, and will be streaming on Disney+Hotstar on 29 th July. The movie also stars Deepak Dobriyal and Sushant Singh. It marks Jahnvi’ s first collaboration with Colour Yellow Productions.