WhizBliz
Home Viral Hare Fight in The Middle of a Road Is Captured on Viral... 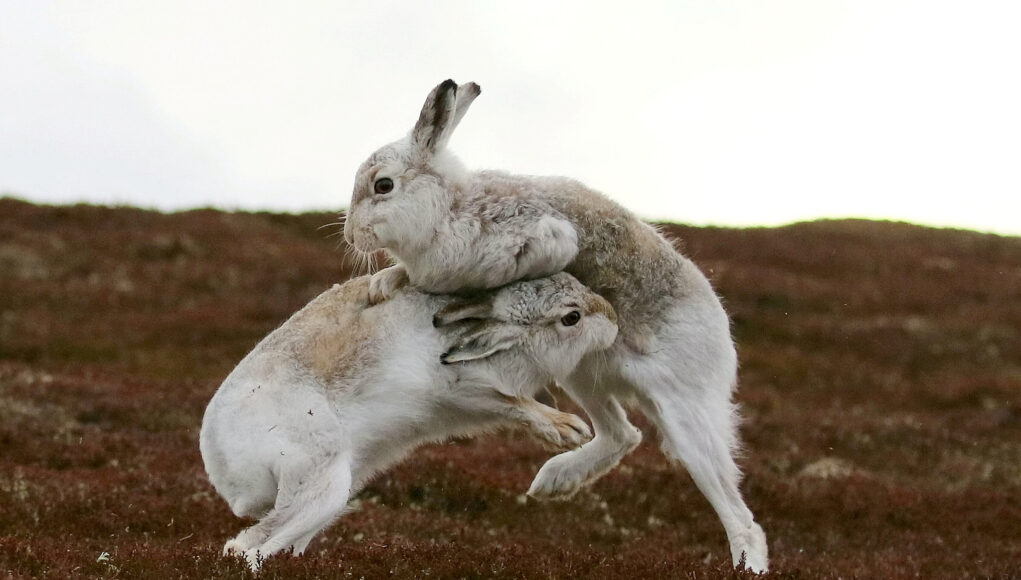 We see several videos of animals online every day, either in their natural habitat or in captivity, engaging in various activities or appearing to be happy.

A video of two hares fighting in the middle of a road is going insanely popular on social media.

The caption, which was posted by Buitengebieden on Twitter on Friday, says, “Street battle.”

Two hares can be seen standing on their hind legs and battling in the video, which was shot inside a car in a parking lot. One of them runs off after a little interval, while the other one follows after it.

The video has more than 1.4 million views and more than 65,000 likes since it was shared.

One person said in the comment section, “Quick gamble,” while another, “That battle seems hare’y.”

Because of their similar appearances, some people could confuse hares with rabbits. Hares and rabbits are separate species, just like sheep and goats, yet they belong to the same family, Leporidae, according to Steven Lukefahr, a geneticist at Texas A&M University in Kingsville.

In a recent video that went viral, a sea lion emerged from the pool while perfectly smiling and posing for a picture.