WhizBliz
Home BTS World Purple magic with the Google and YouTube marks the ninth birthday of... 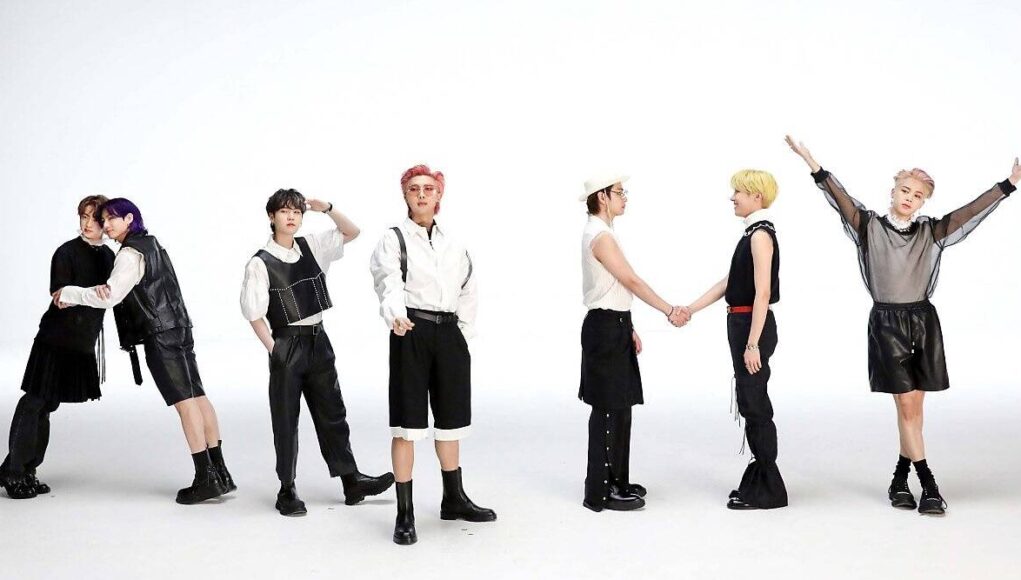 The worldwide pop supergroup BTS, also known as Bangtan Sonyeondan, is no stranger to dominating Google trends. However, on Saturday, Google’s search page included special popups in their honor, which pleased their supporters, also known as the ARMY.

Yes, the tech giant decided to throw a special surprise party with balloons and personalized notes to honor the fandom’s ninth birthday, and fans can’t get enough of it.

Google unveiled the special event on July 9, the day the fans officially adopted the moniker ARMY (Adorable Representative MC for Youth), and animated purple balloons that were ready to be popped. The color purple has long been connected to the BTS fanbase. Today, when you enter “BTS” into the search engine, whether on desktop and mobile, a purple heart icon is displayed next to the BTS heading on the upper left-hand side of the results page.

The purple circular balloons, when ruptured, release confetti and color across the paper. Some of the balloons have microphones visible inside, and when they are popped, they show handwritten birthday greetings from each of the seven members as their voices play in the background, wishing the fans. Each member’s real microphone is represented by one of the microphones. In the fandom’s version of “I Love You,” their voices say, “I Purple You.”

Elissa Wolf, Google’s lead software engineer for joy features, said in a statement made available to Variety that “BTS has such a great spirit, and we wanted to add a piece of that to Search.” “I was happy to be able to work on this project because I’m a fan myself!”

Fans were overjoyed to see the surprise, but it soon became clear that Google had additional unique presents prepared for ARMYs all around the world. Additionally, Google Arts & Culture celebrated the band ARMY’s birthday with an original partnership. Each member of BTS talks about artwork that is particularly meaningful to them in “BTS x Street Galleries,” a project that allows fans to take a Street View tour of the places and structures that have significant memories for BTS.

Fans may construct their own Street Gallery at each of the 14 sites using artwork chosen by members RM, Jin, SUGA, J-hope, V, Jimin, and Jung Kook. Fans may take virtual tours and even make their own with the help of rare photos and unique tales.