WhizBliz
Home Hollywood Among all Hollywood films ever released in India, ‘Spider-Man’ came in third 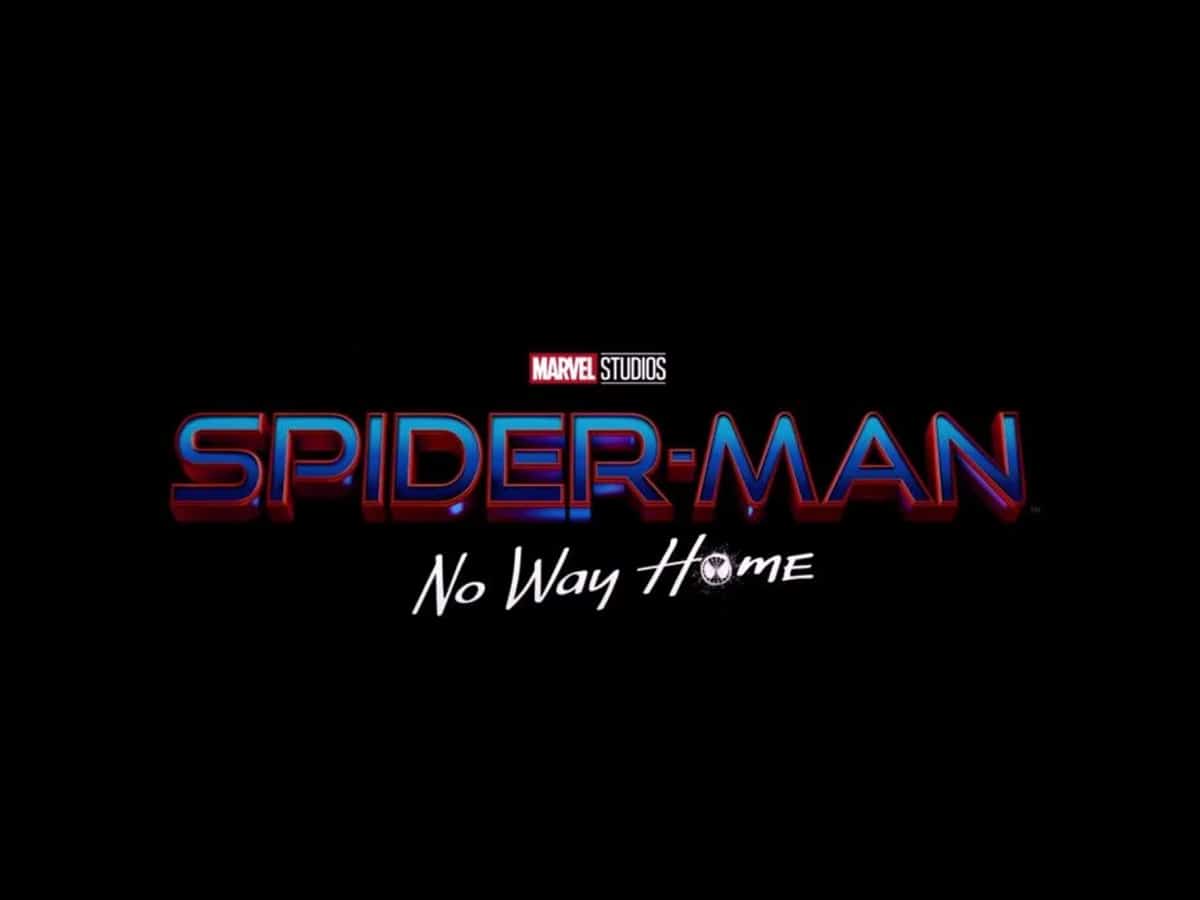 After ‘Avengers: Endgame’ (2019) and ‘Avengers: Infinity War,’ ‘Spider-Man: No Way Home,’ starring Tom Holland and Zendaya, has become the third best grossing Hollywood picture in India in just 18 days since its theatrical debut (2018).

The film has generated Rs 259.67 crore in India to date, netting Rs 202.34 crore after tax, surpassing the $1 billion milestone internationally. After Allu Arjun’s ‘Pushpa: The Rise’ and Akshay Kumar’s ‘Sooryavanshi,’ it ranks third among all films released in India in 2021.

Without the shadow of the Omicron surge, the film’s unexpected success would have been reason for celebration, with the Delhi government shutting down cinemas and numerous state governments returning to the 50% occupancy norm.

“It was going to do well since it is a Marvel Studios film,” independent film trade expert Sumit Kadel said of the popularity of “Spider-Man.” In India, films from the Marvel world are extremely popular. The reunion of all of the performers who had previously played the title roles, particularly Tobey Maguire and Andrew Garfield, was equally successful.”

“The film gives a large-scale movie experience,” said Karan Taurani, a media and internet research specialist. That is why so many people have gone out to see the movie since this experience cannot be duplicated on a smart screen or on television.”

Taurani stated that ‘Spider-Man’ had profited greatly from the ‘young footfall.’