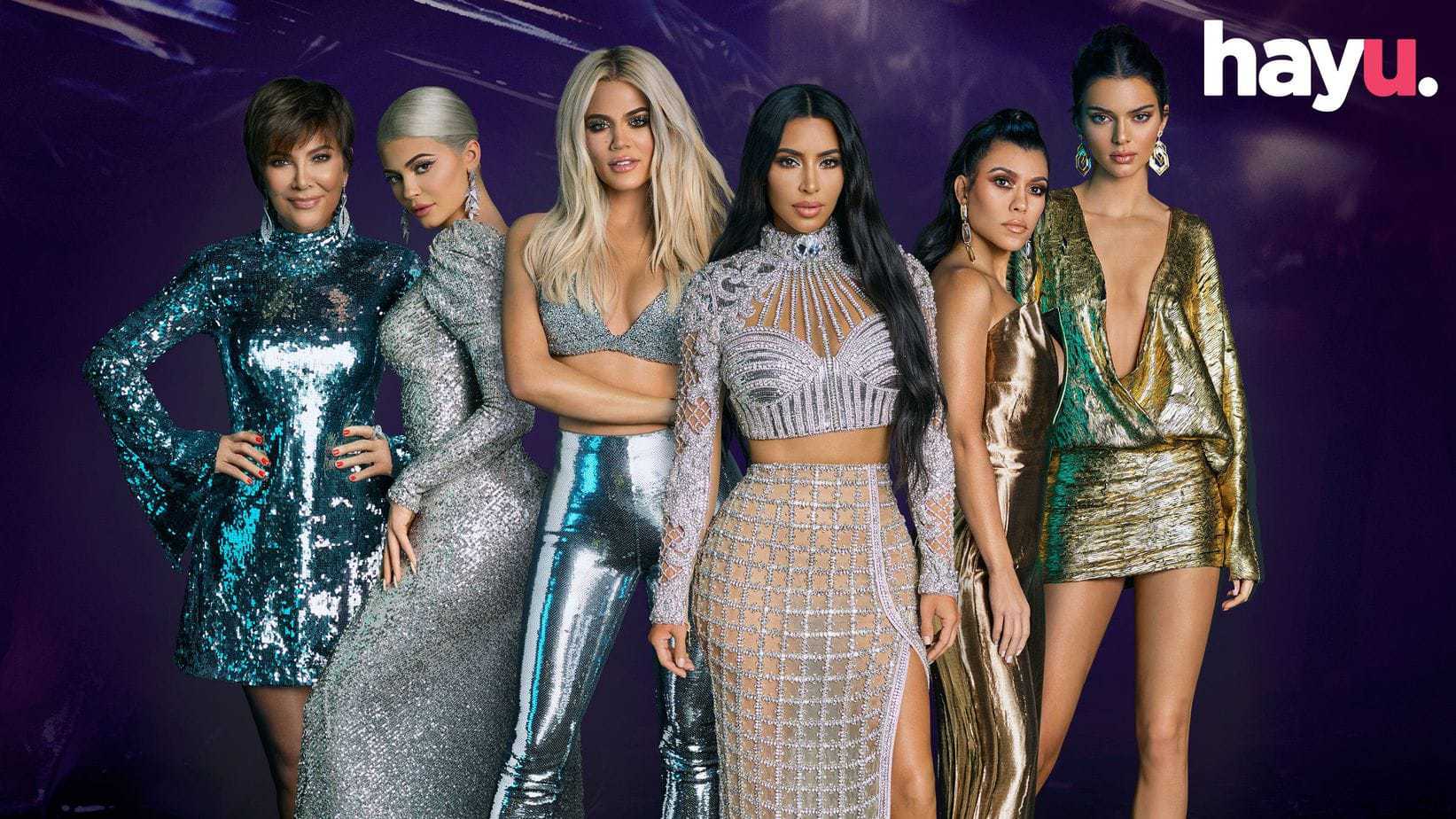 Good news for Kardashian-Jenner fans!! Keeping Up With The Kardashians completed its twentieth season last year and now the family is all set to meet their fans through new reality show which will be based on their lives this year.

The family’s first reality show ‘Keeping Up With The Kardashians’, which began airing in 2007 and completed last year after twenty seasons.

On New Year’s Eve, the first teaser trailer of The Kardashians’ new show was dropped on Hulu and revealed it will premiere sometime in 2022.  The deal with Hulu was announced in December 2020. Along with Kardashian-Jenner sisters, few more members of the family may appear in the new show.