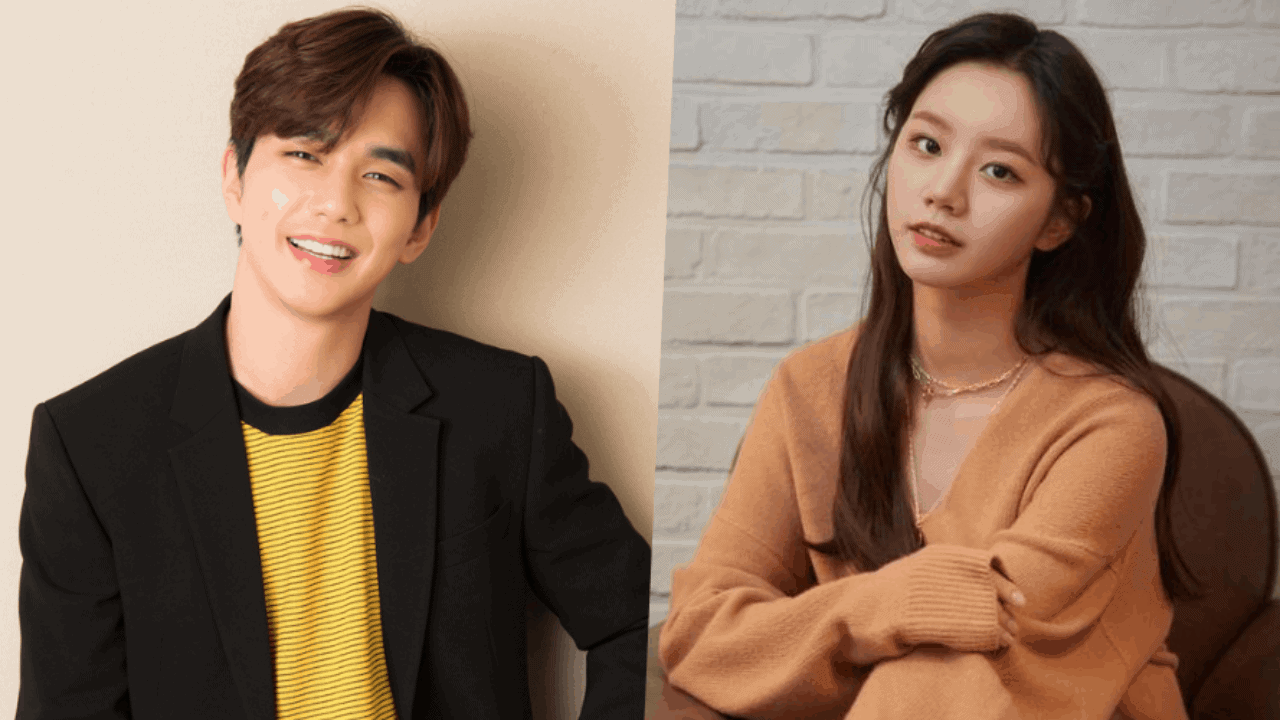 Girl day’s Hyeri and Yoo Seung Ho will be seen together in a new historical drama! The title of the upcoming drama is ‘Thinking of the Moon When the Flower Blooms’. On May 3, it was confirmed by a member of the KBS 2TV drama team that “Yoo Seung Ho and Hyeri have been cast as the main characters Nam Young and Kang Ro Seo, respectively.”
The upcoming drama is set in the Joseon era when there was a strict prohibition on the making and consuming of alcohol. The drama will depict how the prohibition of alcohol wasn’t the best solution and how humans desire it.

Yoo Seung Ho will be seen as Inspector Nam Young who is a strict authority figure with rules about how everyone and everything should function. His last historical show was ‘Ruler: Master of the Mask’ .
Hyeri will portray the rule of Kang Ro Seo, a girl who despite being from an aristocratic background doesn’t back off from working hard. She starts making alcohol in order to pay off her debt.
“Thinking of the Moon When the Flower Blooms” has had it’s first script read and they are expected to begin filming in May. Fans can expect to see the drama in the second half of the year.