WhizBliz
Home Viral In a popular video, a dog saves a companion from drowning in... 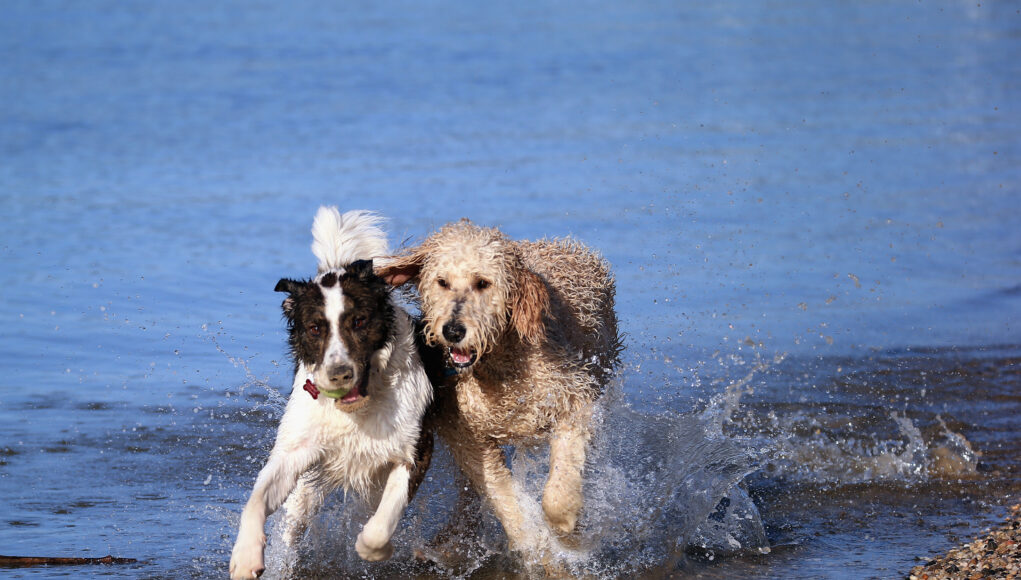 A dog saves another dog from drowning in the river in a social media video that has gone viral. 2 million people have seen the video. Twitter, however, is not persuaded by this video.

On social media, a video of a dog saving another dog from drowning has gone viral. The dog enters the river to retrieve a branch, but it stumbles and is swept away by the torrent. A buddy who was only nearby offers assistance, nevertheless. Gabriele Corno shared the video, which has received 2 million views so far.
In the widely shared video, a dog dives into a river to retrieve a branch. Whoever tossed the twig into the river is unknown, though. Dog manages to catch the twig, but the powerful river water causes him to lose control. Another dog arrives to save him just as he begins to become disoriented in the water. He maintains his grip on the large branch to prevent additional current entanglement.

Others weren’t persuaded by this footage, despite several applauding the dog for saving its pal. They questioned whether the video was manufactured in the comments area.

What do you think about this video? Tell us in the comments section below.