WhizBliz
Home K-Content In “The Glory” Season 1 of the Netflix K-Drama: Everything We Know... 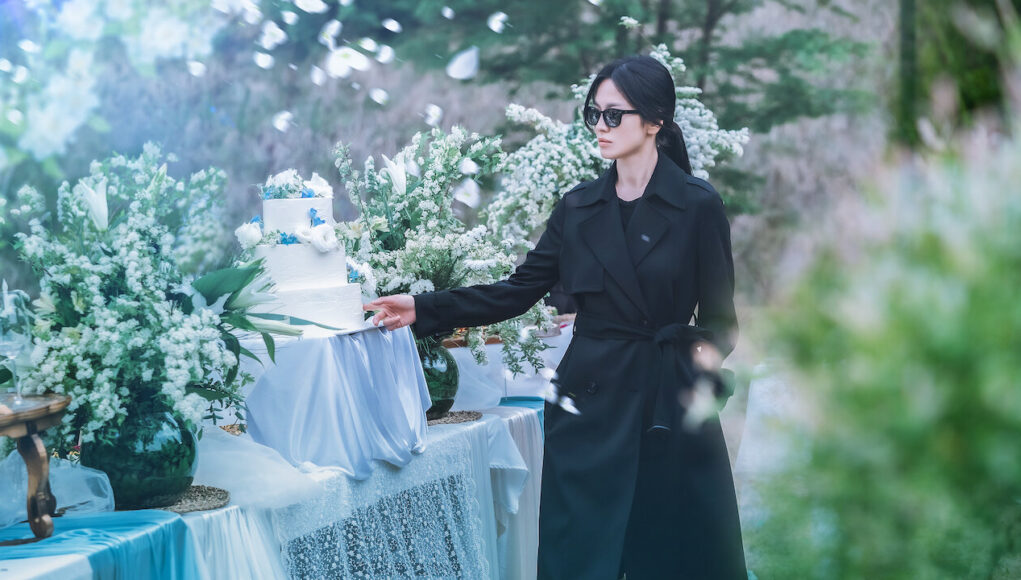 Ahn Gil Ho, who previously helmed the dramas Happiness, Stranger, and Memories of the Alhambra, will be directing the series.

We initially didn’t anticipate The Glory to be available on Netflix before the end of 2022 because filming took longer than anticipated.

Having said that, What’s on Netflix insiders tell us that the series is scheduled to make its global Netflix debut on December 30, 2022, just before the new year. This timeframe is flexible.

MyDramaList has claimed that there would be a total of eight episodes in the series.

This makes us think that the drama would release all of its episodes at once, but we must still await Netflix’s confirmation.

In her senior year of high school, Moon Dong Eun had a desire of becoming an architect. However, Moon Dong Eun is compelled to leave school after enduring a vicious attack from her bullies. Years later, the bully gets married, has a kid, and continues to go to the same primary school where Moon Dong Eun is now a homeroom teacher. After years of planning, Moon Don Eun finally executes her plan to get revenge on her past bullies and the schoolmates who stood by and did nothing.

The Glory’s lead actress Song Hye Kyo acknowledged receiving the first two episodes’ scripts in an Instagram post on February 3, 2022. She wrote “Start” as the image’s caption, leading us to believe that the drama’s current production has started.

The Glory’s filming was finished on August 16, according to k-drama fan accounts on Twitter.