WhizBliz
Home Bollywood According to NCB, Rhea Chakraborty is involved in a drug distribution ring... 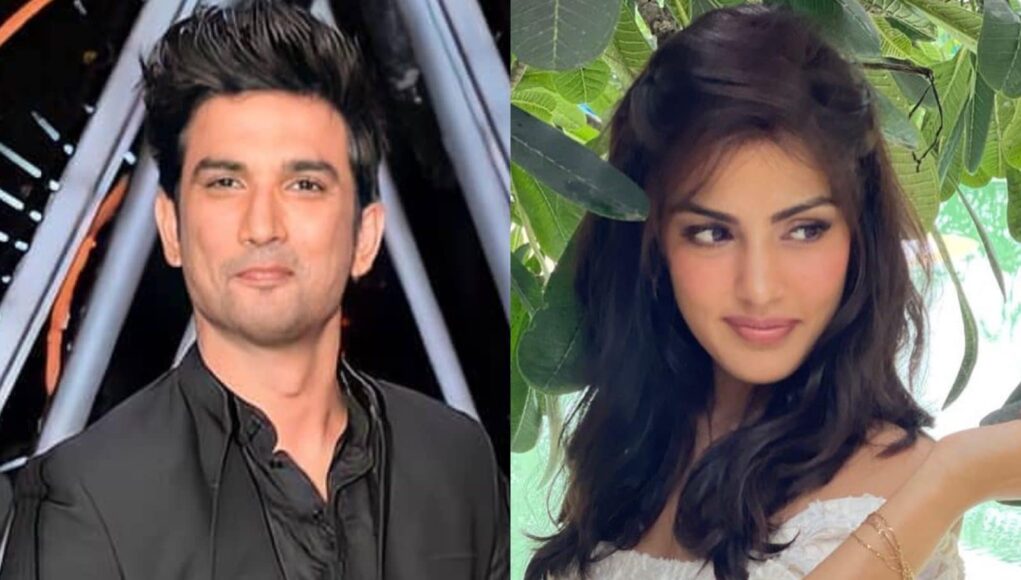 In an unexpected turn of events, the Narcotics Control Bureau (NCB) has accused that actress Rhea Chakraborty and others were reportedly involved in a significant criminal conspiracy to conduct a narcotics racket for Bollywood and other high society figures.

The NCB has described how between March and December 2020, Rhea, her brother Showik, and 34 other suspects in the death case of the late Sushant Singh Rajput were a part of a plot to finance, obtain, sell, transport, and distribute drugs like ganja, charas, cocaine, and LSD to the high-profile end-users in its draught charges, which were submitted before a Mumbai Special NDPS Court on Tuesday.

According to the NCB draught charges, Siddharth Pithani, a friend of Rajput who was discovered dead in his rented Bandra home on June 14, 2020, was regularly in contact with the actor (Rajput) and his girlfriend Rhea, her brother Showik, domestic helpers Samuel Miranda and Dipesh Sawant, and others to obtain ganja between January and August 2020 as part of the plot. The investigation agency discovered how Pithani had procured Ganja and other narcotics from Rajput’s bank account through a private bank app, referring to them as “puja samagri” (prayer materials), and as a result, encouraged Rajput’s acute drug addiction.

The NCB said that Showik Chakraborty, the actress’ brother, was also reportedly connected to narcotics dealers, from whom he received packages on Rajput’s behalf.

While Pithani was apprehended in May 2021 and freed on bail this week as part of the NCB’s pledged investigation to dismantle what it called “the drugs citadel Mumbai, notably in Bollywood,” Rhea was detained in September 2020 and released on bail after almost a month in October 2020. The Special NDPS Judge V.G. Raghuvanshi will make his decision on which of the 38 charges should be brought against the 35 accused after hearing arguments from all parties in the case.