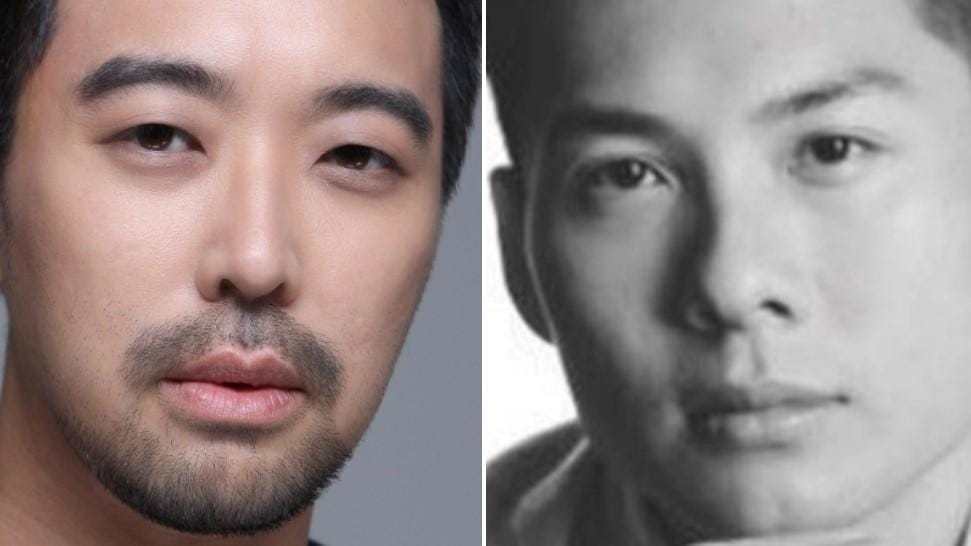 The long-awaited “Ajoomma,” a feature film on the allure that Korean pop culture has for Asian middle-aged women, has finished production.

The plot follows a K-drama-obsessed widow from Singapore who wants to find new meaning in life but instead ends up lost in Korea, according to filmmaker He Shuming’s mother. He and Kris Ong collaborated on the script.

“‘Ajoomma’ really well touches upon a phenomenon that has been sweeping Asia for over a decade — middle-aged women’s obsession with South Korean culture and media,” Chen told Variety. “K-drama and culture have burst all over the world now.”

“Ajoomma” was mostly shot in Seoul, Korea, in the start of the year, and is presently in the final stages of production in Singapore. Post-production has commenced, putting the film on track for a fall release.

In her first main role on the big screen, Singapore veteran actress Hong Huifang (“The Price of Peace,” “Recipe of Life”) leads. Jung Dong-hwan (“Mine,” “Hotel del Luna”) and Kang Hyung Suk (“Hometown Cha-Cha-Cha,” “Crash Landing on You”) accompany her. Yeo Jingoo (“Hotel del Luna,” “Beyond Evil”) makes a cameo appearance in the role of himself. Shane Pow, a Singaporean actor, completes the cast.

Giraffe Pictures, founded by Singaporean director-producer Anthony Chen, and Lee Joonhan, from Korea, are producing the picture. The Singapore Film Commission and the National Arts Council in Singapore, as well as the Korean Film Council (KOFIC) and the Seoul Film Commission in Korea, are supporting it. There has yet to be a sales agent designated. “We’ll look into that in due time,” Chen added.

He makes his feature film debut in this picture. He studied writing and directing at Singapore’s Puttnam School of Film and Animation and Los Angeles’ American Film Institute Conservatory. “Letters From the Motherland,” a short documentary, was included in the “667” omnibus film, which premiered globally at the Busan festival in 2017.

London-based “Ilo Ilo” received Chen the Camera d’Or for best debut picture at Cannes in 2013. “Wet Season,” his second feature as a filmmaker, premiered at the Toronto Film Festival in 2019. He’s now set to helm an Amazon-backed series version of “Secret Daughter,” which will star Priyanka Chora-Jonas and Sienna Miller.

The omnibus “Distance,” which premiered at the 2015 Taipei Golden Horse Film Festival, and “Pop Aye,” which won at Sundance and Rotterdam, are two of Giraffe Pictures’ previous works. The company’s forthcoming slate includes “Arnold Is A Model Student,” by Thai filmmaker Sorayos Prapapan, “This City Is A Battlefield,” by Indonesian director Mouly Surya, and “Some Nights I Feel Like Walking,” by Filipino director Petersen Vargas.