WhizBliz
Home Bollywood In the failure of ‘Shamshera’, a lesson for Bollywood 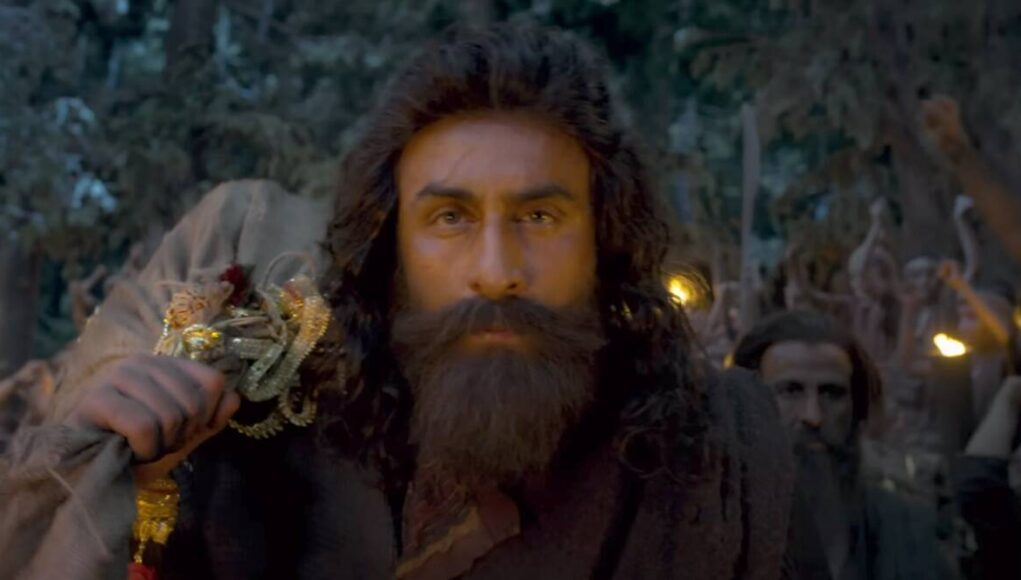 Ranbir Kapoor’s much-awaited movie Shamshera is the latest entrant in the long list of Hindi films including Dhaakad, Samrat Prithviraj, and Bachchhan Party to name a few. Many have fared badly and this has led to many thoughts and questions in the minds of makers..where are they going wrong and what are the growing demands of the audience? It’s time to think deeply and probe.

The Hindi cinema may have taken a dip, but the reverse seems to be happening in the South. In earlier times, only Rajnikanth gave major hits but now the Southern cinema is creating ripples of success in the industry.

Director Karan Malhotra’s highly anticipated film “Shamsheera”, was released a few days ago, and with all the anticipation and hype, it failed to perform at the box office. He shared in a recent post on Instagram, “My dearest Shamsheera, you are majestic the way you are. It is important for me to express myself on this platform because here is where all the love, the hate, the celebration, and the humiliation exists for you. I want to unimaginably apologize to you for abandoning you for these past few days as I could not handle the hate and rage.”

Trade analyst Atul Mohan stated, “Before the pandemic, all these films had some novelty value. After the pandemic, audiences have changed a lot and so has their consumption pattern.”

The Yash Raj Films have had four back-to-back flops…does this dent their image? Taran Adarsh added, “Kabhi kabhi Mausam kharab hota hai. When you drive on a road, you will encounter speed breakers, roadblocks, potholes, etc.  Moreover, they have two major films lined up, Pathan with Shah Rukh Khan and Tiger 3 with Salman Khan. I am sure they will be back with a bang.”