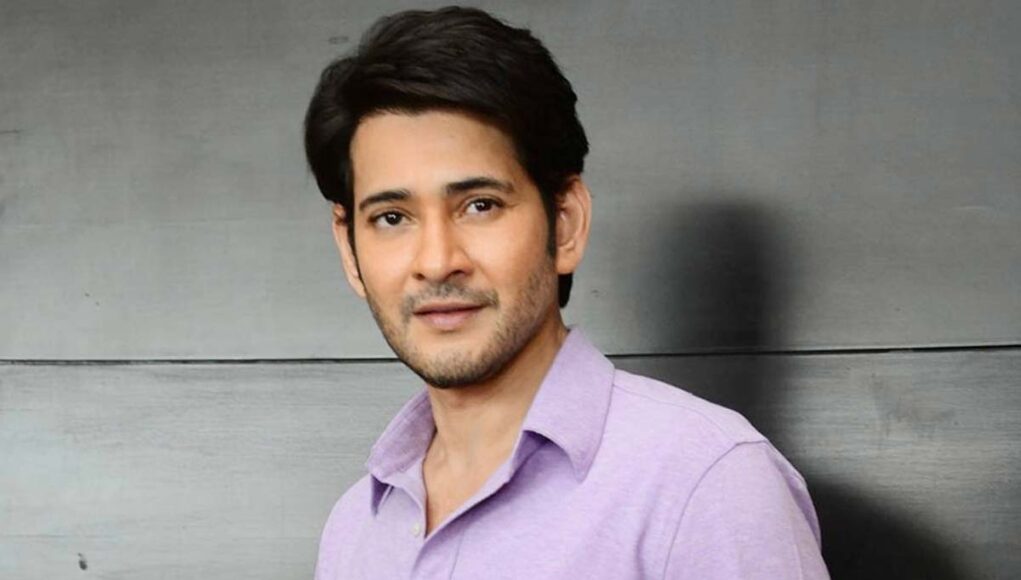 One of the most well-known actors in the South is Mahesh Babu, who was most recently seen in Sarkaru Vaari Paata. He has produced numerous successful films over the course of a career spanning more than two decades, and he is now one of the South’s highest-paid superstars.

He stated, “I did have a lot of offers in Hindi, but I don’t think they can pay me,” during the Major trailer premiere event. I don’t want to waste time working for an organization that cannot support me. Bollywood fans mocked the actor back then for his remark.

According to recent rumors, Mahesh Babu may change his mind shortly. According to reports, the actor is getting ready to enter the Hindi market soon. Even though he hasn’t yet agreed to star in a Bollywood movie, one of his forthcoming projects is said to have a Hindi-language release.

The same was revealed to Bollywood Life by a source, who said, “Mahesh Babu is all ready to hit the Hindi market in a huge manner with his forthcoming project, which is with none other than India’s biggest filmmaker today, SS Rajamouli.”

“In fact, this is reported to be the key reason why his last release, Sarakaru Vaari Paata, wasn’t dubbed and released in Hindi, and possibly why his next picture, tentatively named SSMB28, with Director Trivikram, would similarly not release in a Hindi,” the source continued.

However, Mahesh Babu and Rajamouli have yet to respond, so it is not yet official.

The actor’s most recent film, Sarkaru Vaari Paata, did not perform well at the box office, which is bad news for his career. He will next be featured in a movie with Trivikram Srinivas as the director.

On the other side, Rajamouli is enjoying RRR’s unprecedented success. The pan-Indian film, which starred Ram Charan and Jr. NTR in the key roles, was a huge success and is presently making waves elsewhere as well.