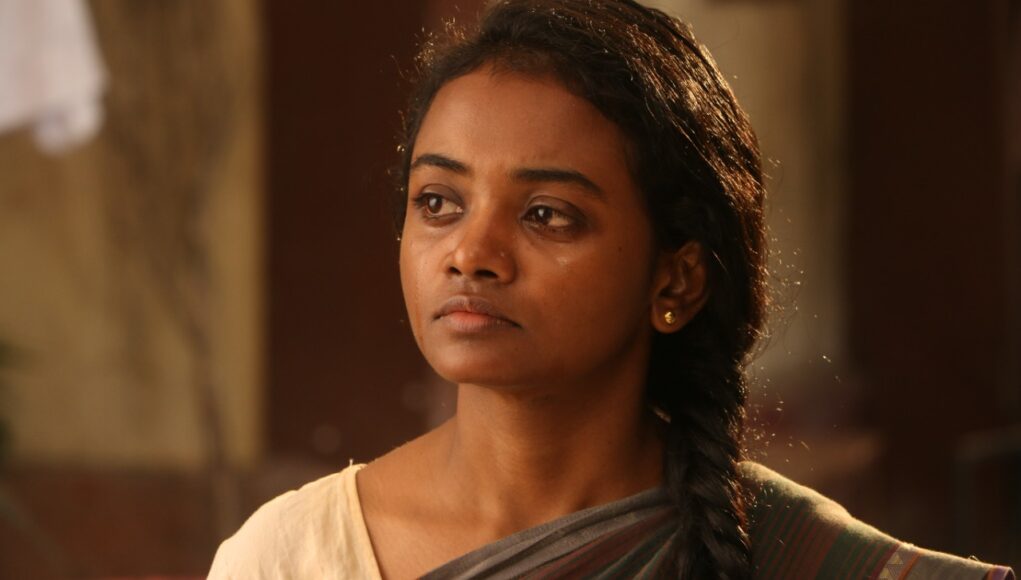 After setting foot in films, television, OTT, and theatre, actor Indu Prasad is all set to join &TV’s Ek Mahanayak – Dr B. R. Ambedkar. The actress will be seen essaying the role of Aarti, who works under a British officer and whose ideologies do not match with Bhimrao (Atharva). Indu’s entry will add new drama and twists to the plot. About her character, Aarti, Indu Prasad shares, “Aarti is a young girl who works for a British officer and has big aspirations. She is ideologically opposed to Bhimrao (Atharva). Bhimrao firmly believes that individuals from his caste should fight oppression and aspire for a better future, whereas Aarti thinks that those from their caste should serve the upper caste and not dream big. Her appearance in the show will add an exciting twist to the story” Adding further, Indu says, “I feel honoured to be a part of Ek Mahanayak —Dr. B. R. Ambedkar. It is one of the most inspiring shows, with a compelling storyline and strong characterization. Everyone at home is an ardent viewer of the show. So, when I was approached for this role, I instantly accepted the offer. More than me, my family is excited about my entry. We have already begun shooting for the show. The support I have received from my co-stars is commendable. Everyone was so warm and welcoming. I will give my best and hope my character responds well and viewers appreciate my work.”

Watch Indu Prasad as Aarti in Ek Mahanayak – Dr B. R. Ambedkar every Monday to Friday at 8:30 pm only on &TV!