WhizBliz
Home K-Content Insider (K-Drama): Will there be a second season or will it be... 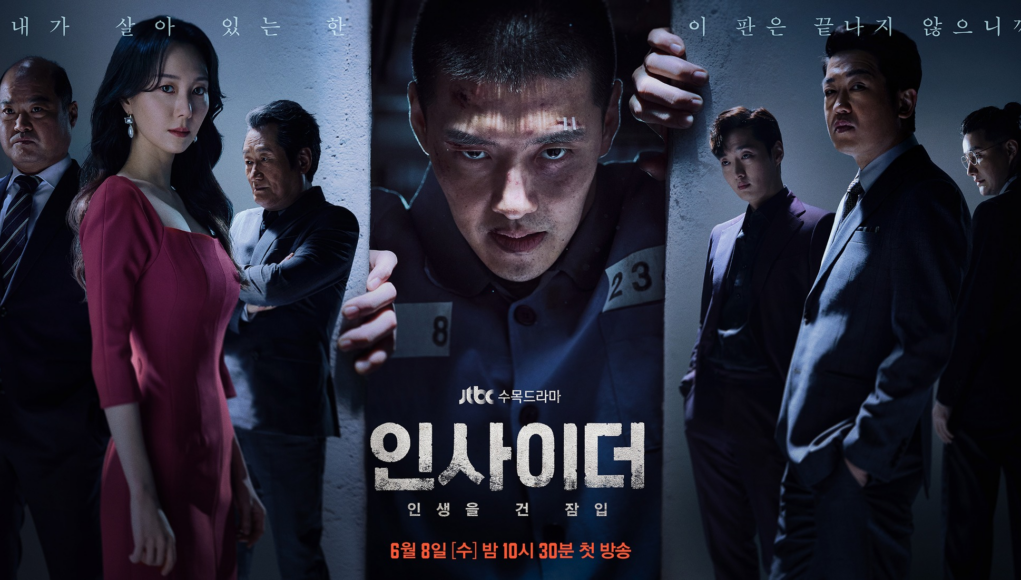 This series is narrated by When the Camellia Blooms actor Kang Ha-neul. As Kim Yo-han, a legal intern who takes part in an undercover probe and winds up in jail. Even though it appears to be the end for the character, he continues to plot while he is incarcerated.

Bear in mind Dr. Brain? Lee Yoo-young made a comeback to play Oh Soo-yeon, a character with a lot of influential connections. Heo Sung-tae (Squid Game) and Fan Bingbing are two further celebrities.

Insider’s second season has not yet been ordered as of the time this article was written. However, it’s very uncommon for the industry to hold off until they decide whether to renew. We all know that most K-Dramas favor a single-season plot that is resolved by the finale. We’ll be able to understand the authors’ intentions after we’ve seen the ending. That does not imply that it won’t be renewed though. Although the K-Drama business favors one-season tales in general, second and third seasons have been more popular over the past year.

Although Insider hasn’t topped the charts, its reviews have been reasonable. The seventh episode of the K-Drama series received a national percentage of 3.087 on July 29. Will this, however, be sufficient to convince a renewal? Although we believe it to be doubtful, Ready Steady Cut will continue to keep you updated.

What do you think thus far about the K-Drama Insider? Please leave a remark below.