WhizBliz
Home Bollywood According to Janhvi Kapoor, Boney Kapoor has just one need for her... 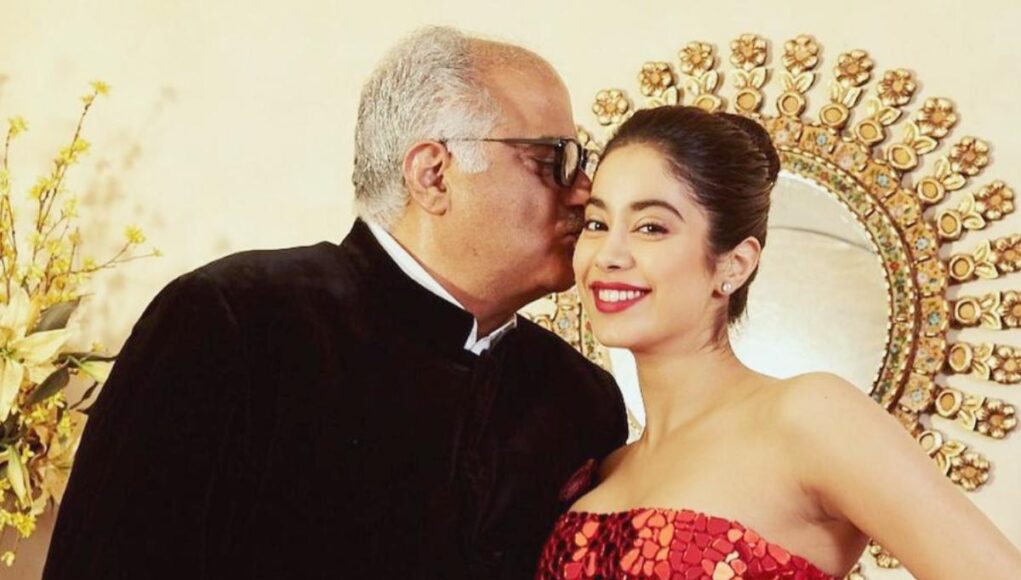 Janhvi Kapoor is presently promoting her next OTT film Good Luck Jerry. She recently caused quite a commotion on the episode of Koffee With Karan 7. The actress had some intriguing admissions to make once again when Siddharth Kannan brought up the subject of her marriage. She also said that her father, Boney Kapoor, had just one need for her future husband, and it was definitely not what we had anticipated.

Janhvi and Khushi Kapoor have been well-protected by Boney Kapoor. She recently said that her father had just one condition when she was approached about marriage. “Papa has this stuff,” she said. He doesn’t give a damn about anything else; all he said was, “He should be as tall as me,” and his father is 6’1″.

“As a youngster, dad used to tell me and Khushi,” she said, “that I want to make sure that you can go and tell your spouse that my father had me go all over the globe before I ever got married to you. He didn’t want to overlook anything. But now I see that dad did it to make sure that the spouse we marry would be as generous as he has been with Khushi and me. Despite being a cliche, it does demonstrate how every daughter is a father’s princess, doesn’t it?

Speaking of Good Luck Jerry, Deepak Dobriyal, Mita Vashisht, and Neeraj Sood are among the other actors who appear in the movie. The Sidharth Sengupta-directed dark comedy will have its Disney+ Hotstar debut on July 29. Nayanthara plays the protagonist in the movie, which is an authentic Hindi version of the Tamil film Kolamaavu Kokila.