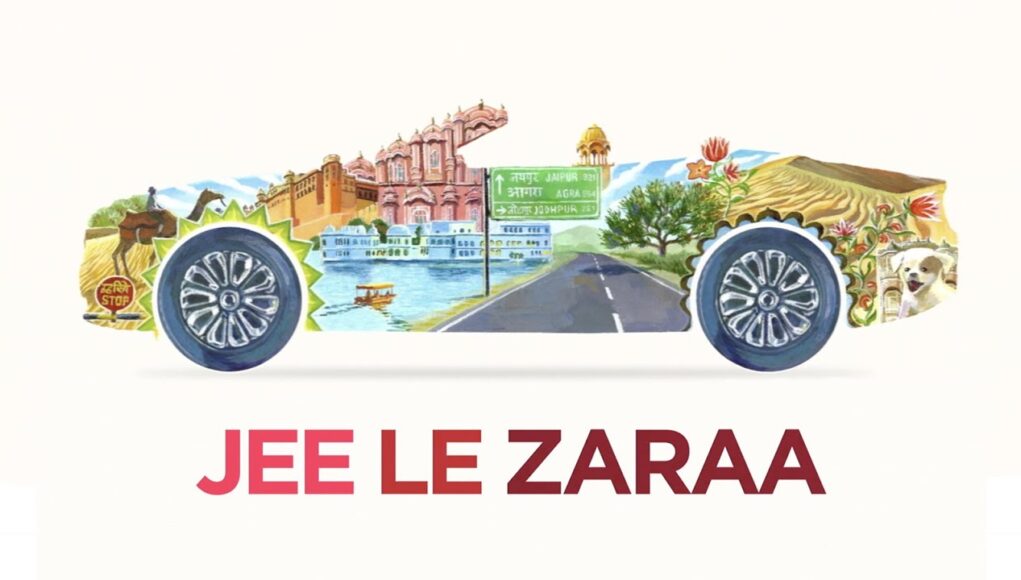 Last year, actor-filmmaker Farhan Akhtar had announced his next road-trip directorial venture ‘Jee Le Zaraa’, writteb by Zoya Akhtar and Reema Kagti in collaboration with Excel Entertainment. The movie has on board the three most dynamic Bollywood queens- Alia Bhatt, Katrina Kaif and Priyanka Chopra.

Of late, there have been major speculations if the movie is happening or has it been shelved off. Alia Bhatt informs us, “It’s happening!! We will go on the floor next year. Of course, we cannot go on the floor this year (indicating her pregnancy). We are not letting that film go. We are fighting for it, and we are all too excited about it. It’s going to be quite massive, and we can’ t wait.”

A very reliable source informs us, “Right now due to personal developments in Priyanka Chopra and Alia Bhatt’s life, the makers want to give the actresses their much-needed space and start shooting only when they are comfortable to begin the shooting. Priyanka Chopra who welcomed her daughter Maltie Chopra Jonas just six months ago is happily spending her time with her daughter and Alia Bhatt is expecting her first child with Ranbir Kapoor, one cannot expect her to shoot this road-trip film during pregnancy, which speaks that the film is getting delayed.”

There has been a strong buzz in Bollywood that Katrina Kaif, is pregnant as well after being married to Vicky Kaushal. This is mere speculation, and the couple hasn’t confirmed anything yet. Katrina has wrapped up her movie Tiger 3 along with Salman Khan and will start promotions of Phone Bhoot with her co-stars Siddhant Chaturvedi and Ishaan Khattar.

The movie is going to be one of its kind and Farhan Akhtar will don the director’s hat after a long time.