WhizBliz
Home BTS World Jimin is urged to taste “biryani” by BTS ARMY. This is how... 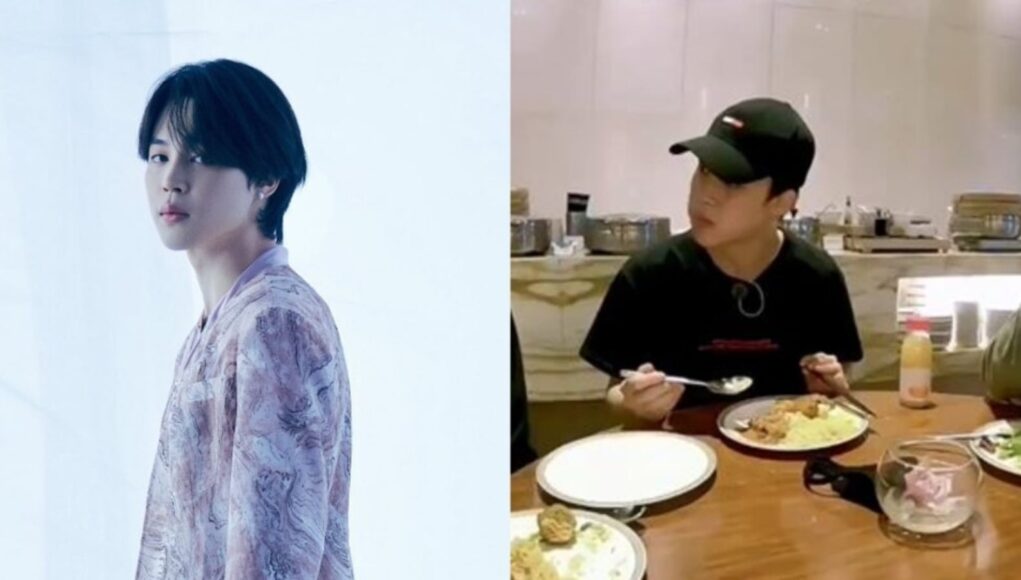 Seven people make up BTS: RM, Suga, Jin, Jimin, J-hope, Jungkook, and V. The BTS ARMY is ecstatic that Jimin is aware of the Indian cuisine biryani. On Weverse, a follower advised him to try the biryani.

In the last several weeks, BTS members have interacted with fans on social media, particularly Weverse. Jimin responded to a few fan postings on Weverse over the weekend, but one, in particular, caught our eye. Jimin requested dietary advice from his audience during his meet-and-greet session. Indian food was one of the several cuisines that ARMYs from all over the world pounded on Jimin with.

Jimin is preparing for his solo comeback in the meanwhile. He recently spent a few days in the USA where he met producers and is said to have been working on his next solo album. For those who don’t know, BTS members said in June of this year that they will continue to be active as a group while concentrating more on separate projects. They made the announcement while commemorating their ninth anniversary.

Speaking about BTS, the band will hold a sizable performance in Seoul this October. The performance will be free to attend and is a component of BTS’s role as an ambassador for the World Expo Busan bid.

BTS recently disclosed that the epidemic delayed the start of their world tour, which included a 2020 stop in India.