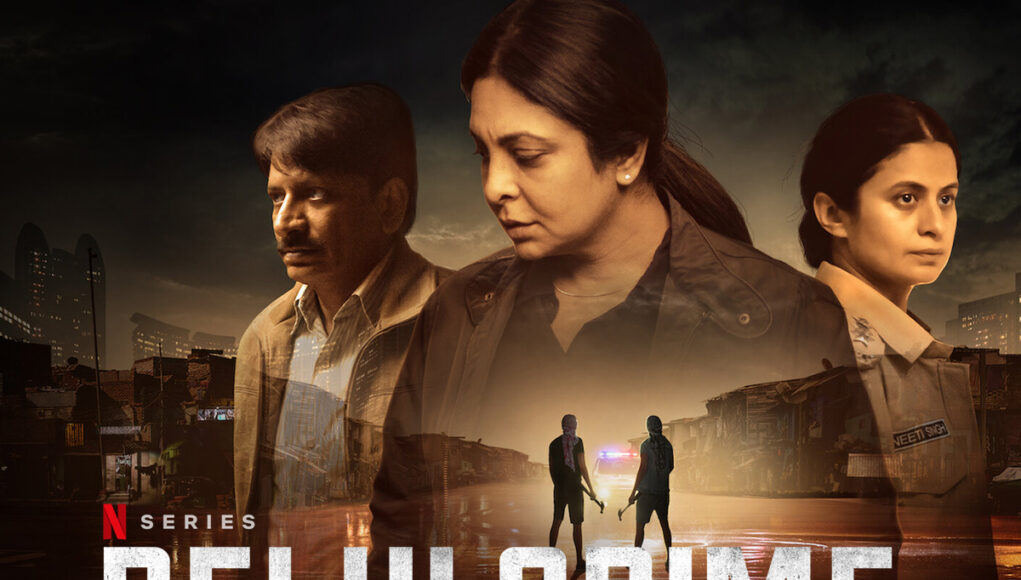 There’s a great show, there’ a fabulous show and there is also a masterpiece. Delhi crime Season 2 is one such masterpiece and I can’t praise it enough. The award-winning Season 1 of the same show was a good watch, based on true events which dealt with the rape-murder of Nirbhaya, a heinous and insane crime.

The plot of the second season revolves around the ‘Kachcha Baniyan’ gang of the 90’s, that caused terror in the minds of citizens by murdering the wealthy and senior citizens of New Delhi in a most ruthless manner. It was similar to the Dandupalya gang of Bangalore, the only difference being the latter murdered anyone and everyone, without an exception but the method was merciless.

This 5-episode second season, created by Richie Mehta and directed by Tanuj Chopra, blends fiction and truth. Based on “Moon Gazer”, a chapter from former police Neeraj Kumar’s book Khaki Files, the drama opens with a robbery and ruthless murder in an upscale Delhi colony.

This series deals with solving the case, class-divide, the have and have-nots and the impact of living in an aspirational economy. The series also highlights the congested living conditions of the DNT’s (De-notified Tribes).

Tillotama Shome’s acting is brilliant. She is a female psychopath with a penchant for high living and ruthless killings.

But Shefali Shah is the heart and soul of this series. Her every move, every dialogue, each action is perfect. She remains astute in all her dealings and stands up for what is right. In fact, the entire cast and crew of this series has done justice to their role and deserves appreciation.

The show is real, raw and hits you hard. I suggest please watch it!!!