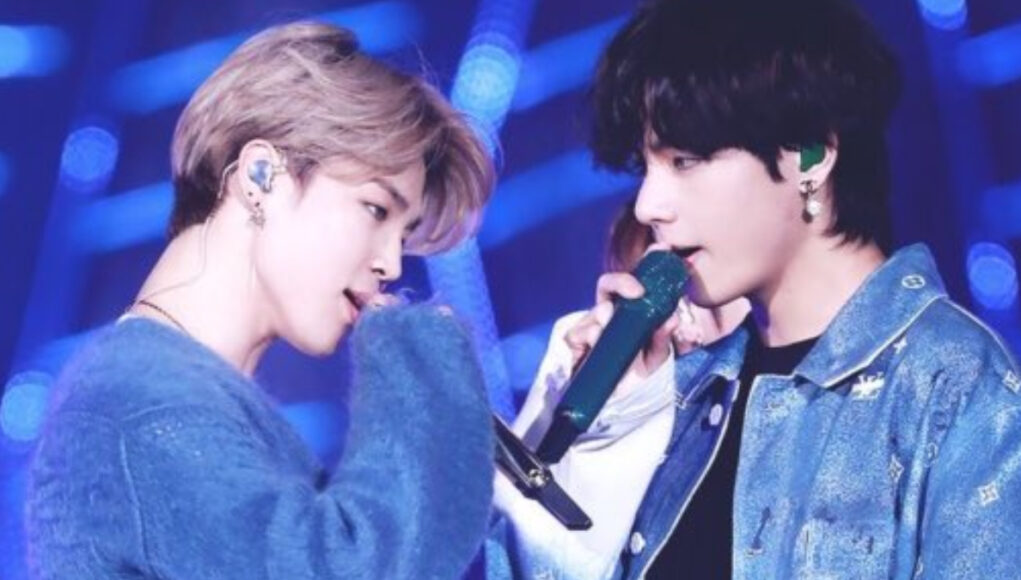 On social media, Jimin and V, aka Kim Taehyung, of BTS, have received death threats. On social media, an anonymous Weverse post has gained a lot of attention. The message included images of guns along with threats against the two BTS members’ lives. V and Jimin only had time till the Busan concert, it was stated. V was given the ultimatum to stay away from “Jikook’s Lives,” the fan name for Jimin and Jungkook. Jimin is likewise facing threats comparable to these.

The South Korean pop group BTS was formally named as the 2030 Busan World Expo’s honorary public relations ambassador last month. The septet will perform as the headlining act at an international performance to support their nation’s quest to host the 2030 World Expo in the city of Busan in October.

Just months before the event, ARMY was concerned for their favorite K-pop stars as the threats began to appear. “I’m here to speak with you regarding the subject of the death threats made against Kim Taehyung and Park Jimin, members of BTS. Weverse with resentment. They allege that Kim Taehyung and Park Jimin will suffer an injury at the concert in October “a tweeter stated. Added one more, “Dear Hater, you have no knowledge about The BTS Army. We have no idea what to do to safeguard our idols. Stop threatening them with death because you won’t be able to handle it. No matter what it takes, we will always defend them.

The band, which also includes Jin, Suga, J-Hope, Jimin, V, and Jung Kook, had previously declared their intention to take a vacation in order to concentrate on personal endeavors in June.

Prior to the 76th UN General Assembly in 2021, the then-South Korean President Moon Jae-in chose BTS as the “Special Presidential Envoy for Future Generations and Culture.”

Every five years, millions of people travel to the host city to attend the World Expo, which lasts six months. Due to the coronavirus epidemic, the last World Expo was delayed and hosted in Dubai from October 1, 2021, to March 31, 2022.