WhizBliz
Home OTT The premiere of ‘House of Dragons’ is as mighty as the dragons-it’... 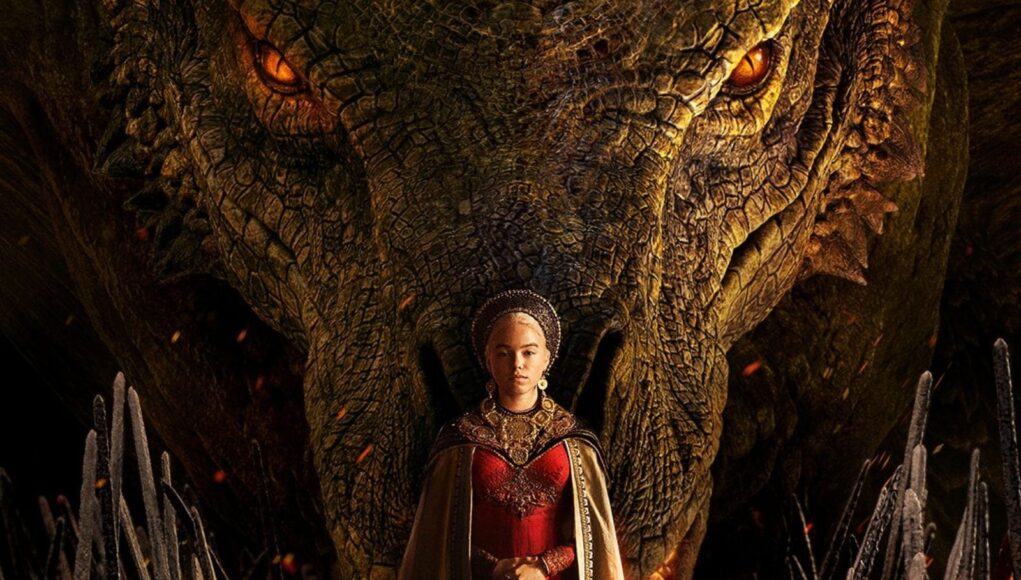 The battle for the Iron Throne hosted a grand premiere for the most sought-after HBO series ‘House of Dragons’.

The new 10-episode series is based on the book ‘Fire and Blood’ by George R. R Martin and is staged by the events that happened in the House of Targaren. This event was well attended by influencers and celebrities like Jim Sarbh, Rohan Joshi, Amit Tandon, Atul Kulkarni among many others.

A prequel to the famous series, Game of Thrones, ‘House of Dragon’ is all set to premiere on August 22, every Monday at 6.30 am, IST. According to my knowledge, there will be 10 episodes. The series aims to portray the events that occurred 200 years before Game of Thrones, mostly the Targareyan Civil War.

I am quite sure this series will be a treat to the fans of Game of Thrones. Though the last season was not liked by the viewers much, we hope this will be a delight. This series is a tale of power, hunger for succession and a family that fights among themselves for the throne.

After the shows London premiere, excited fans tweet, “First eps are hard work- so much narrative paperwork! But I enjoyed House of Dragon a lot. Looks incredible and enjoyed the allegorical, almost biblical propositions about the pursuit of power. #HouseoftheDragon.”

Another review is that, “Fire will reign. Wow. Violent! Shocking! EPIC. Better than GoT and Breaking Bad. HBO does it again. This isn’ t just another fantasy show, it’ s the BEST series ever made. Great action and music too.”

Oh!! I am so looking forward to the dragons and drama.