WhizBliz
Home K-Content In the trailer for ‘A Business Proposal,’ Kim Se Jeong and Ahn... 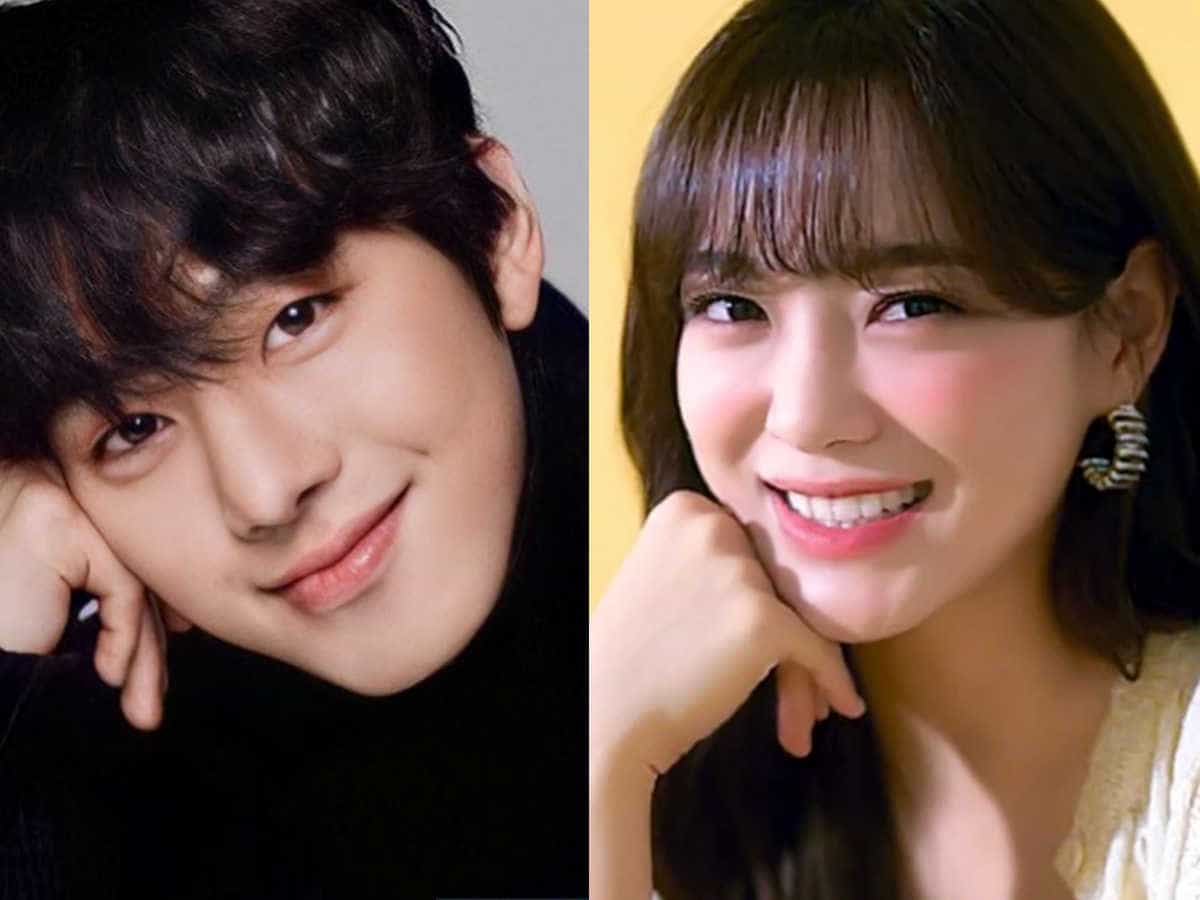 The teaser continued to show Kim Se Jeong, who discovered her blind date was her boss and goes to great lengths to conceal her identity from Ahn Hyo Seop, including a hilarious re-enactment of the ‘Cinderella’ scene in which she leaves her shoe behind while fleeing but the shoe hits Ahn Hyo Seop in the face.

‘A Business Proposal’ follows Ha Ri, who goes on a blind date claiming to be her closest friend in exchange for a large financial payment – only to discover that her ‘date’ is Tae Mu, the CEO of the firm where she works. To make matters worse, he’s dead keen on marrying her, despite the fact that she’s one of his employees. And what is the one thing he despises the most? Liars.

Kim Se Jeong is a Jellyfish Entertainment singer, actress, songwriter, and musical actress. She debuted as a member of the project girl group I.O.I. after finishing second in Mnet’s survival show “Produce 101.” She’s also a former member of Gugudan and Gugudan SeMiNa, a subgroup of Gugudan. She is presently working as a solo artist and actor after the disbandment of the band. She is most recognised for her appearances in the TV shows ‘School 2017’ and ‘The Uncanny Counter,’ as well as the Netflix variety programme ‘Busted!’