WhizBliz
Home K-Content Sponsors and investors have pulled out of the K-drama Snowdrop due to... 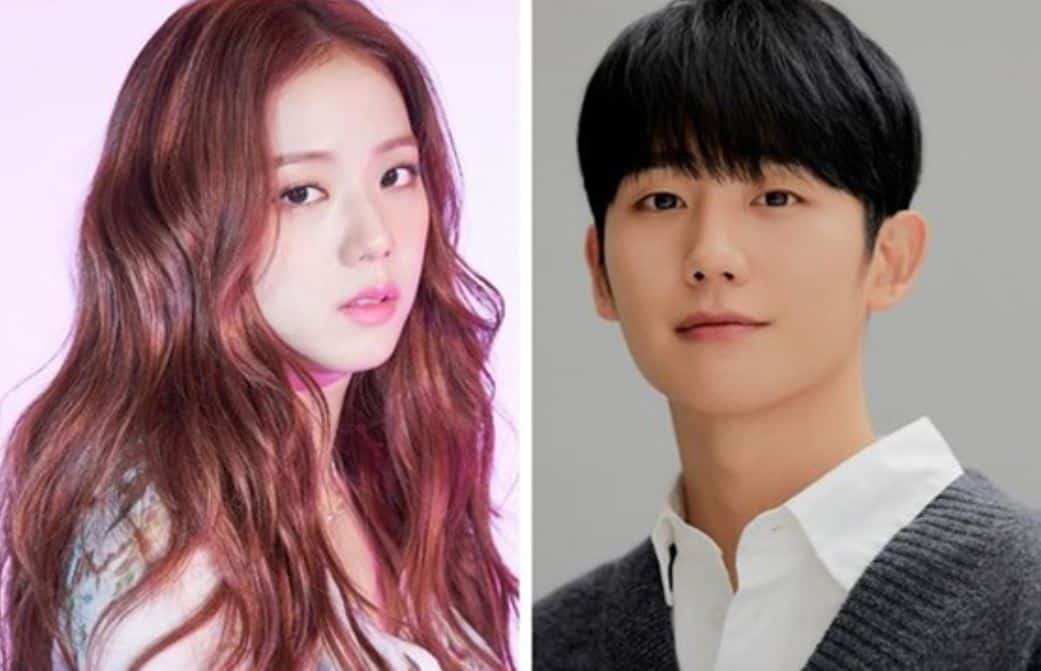 The fate of a new Korean drama starring idol star of K-pop girl group BlackPink and popular actor Jung Hae-in has become murky after its risky mix of South Korea’s democracy legacy with a North Korean theme prompted a boycott of the series, its makers, and sponsors as soon as it was released over the weekend.

Puradak Chicken, a local chicken brand that uses Snowdrop’s lead actor Jung Hae-in as an advertising model, has become the latest sponsor to pull out of JTBC’s new TV series.

The drama revolves around a love tale between a university student played by Jisoo, a member of the K-pop girl band BlackPink, and a North Korean agent played by Jung, set in 1987.

A female college student (Jisoo) misidentifies the male lead (Hae-in) as a pro-democracy activist in the drama. Many Korean viewers thought this scene to be contentious because the totalitarian authorities at the time tortured many innocent activists, justifying their actions by labelling them as North Korean agents.

Protests have also been raised about the show’s usage of a song that represents college students’ pro-democracy campaign. The song plays during a scene in which the male protagonist, a North Korean spy, is pursued by a National Intelligence Service agent.

Some of the drama’s major sponsors, including Teazen, Ssarijai, and Ganisong, have cancelled their sponsorship relationships as a result of the drama’s rising negative press.

As of Tuesday, a petition on the Blue House bulletin board to discontinue airing Snowdrop had gathered more than 300,000 signatures. Snowdrop rated 12th on Disney+ on Tuesday, despite the uproar. It is Disney+’s first Korean show since the service’s introduction in Korea.

The company’s stock has been dragged down by the scandal. J Contentree, the parent company of JTBC Studio, the drama’s developer, has lost roughly 11% in the last four trading days. They were 0.84 percent down on Tuesday, closing at 47,250 won. YG, the company behind BlackPink, had its stock drop 4.8 percent in the previous two days before recovering to close Tuesday 1.2 percent higher at 52,200 won.