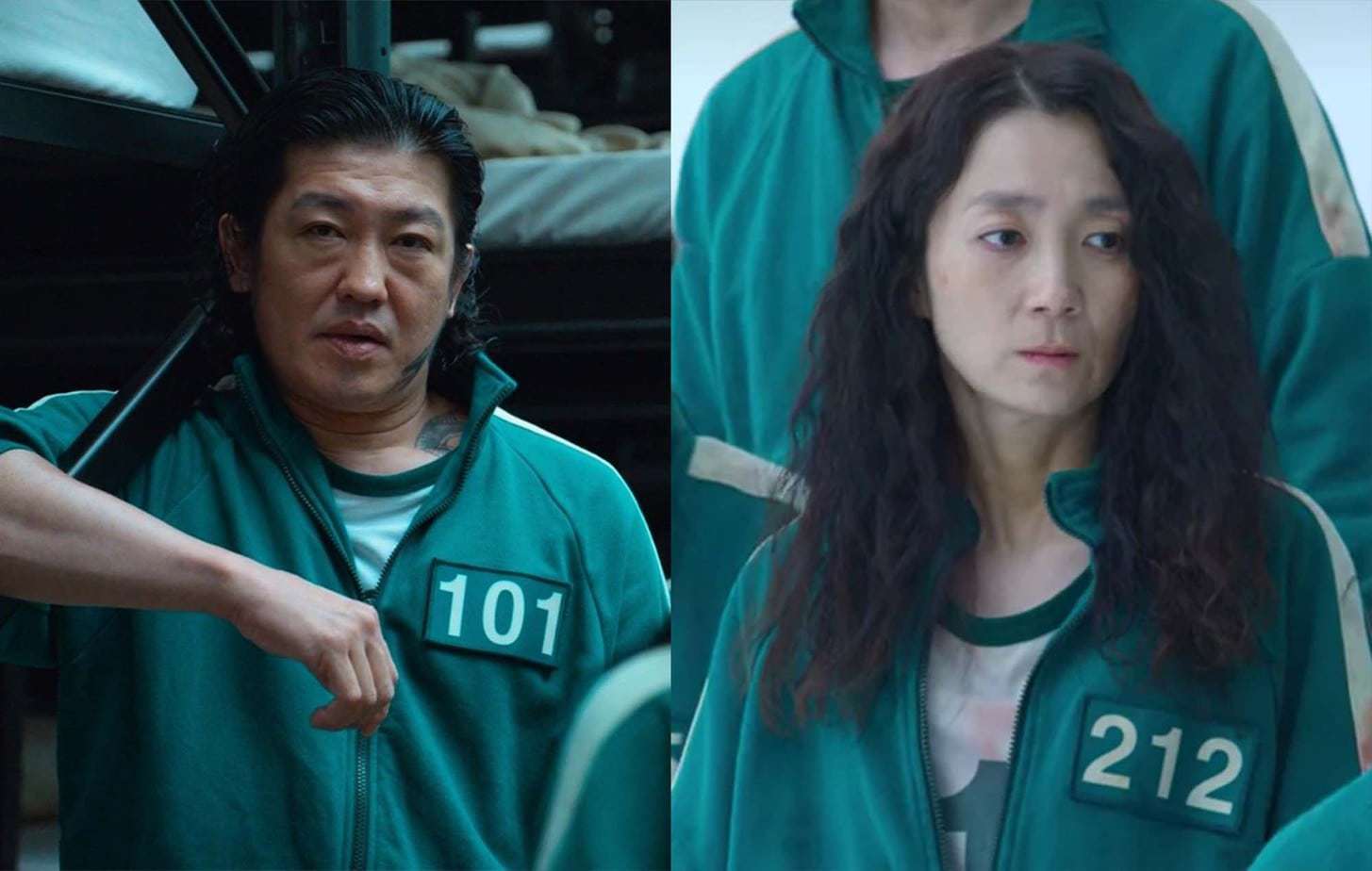 Two breakout performers from Netflix’s blockbuster series Squid Game are allegedly in talks to join the cast of King Of Savvy, a new Disney+ K-drama series.

The upcoming drama is described as a crime action series about a casino mogul who takes enormous risks in order to get back into the game. Kang Yoon-sung (known for the 2017 film The Outlaws) will write and direct the series, which is expected to cost over 20 billion won (about £12.3 million).

Choi Min-sik, a veteran film actor, is the sole cast member that has been confirmed so far. His first television project in nearly 24 years will be the next Disney+ production, but his exact involvement in the series has yet to be revealed.

Lee Dong-hwi (Reply 1988, SF8) and Jo Jae-yoon are among the other actors said to be in talks to join King of Savvy (Voice, The Penthouse). The show is expected to begin filming in late February and air as a Disney+ exclusive later this year.

Meanwhile, a group of academics has written and released an open letter in response to the contentious JTBC and Disney+ K-drama Snowdrop, which stars Jisoo and Jung Hae-in from BLACKPINK. They ask Walt Disney Asia-Pacific President Luke Kang to contact Korean history specialists over the issue.

The letter stated, “We make this request because we do not believe Disney+ as a worldwide platform is cognizant of the historical and socio-political context in which this show exists.” “We also believe that platforms should make an informed judgement when broadcasting a show set in recent, still important Korean history around the world.”