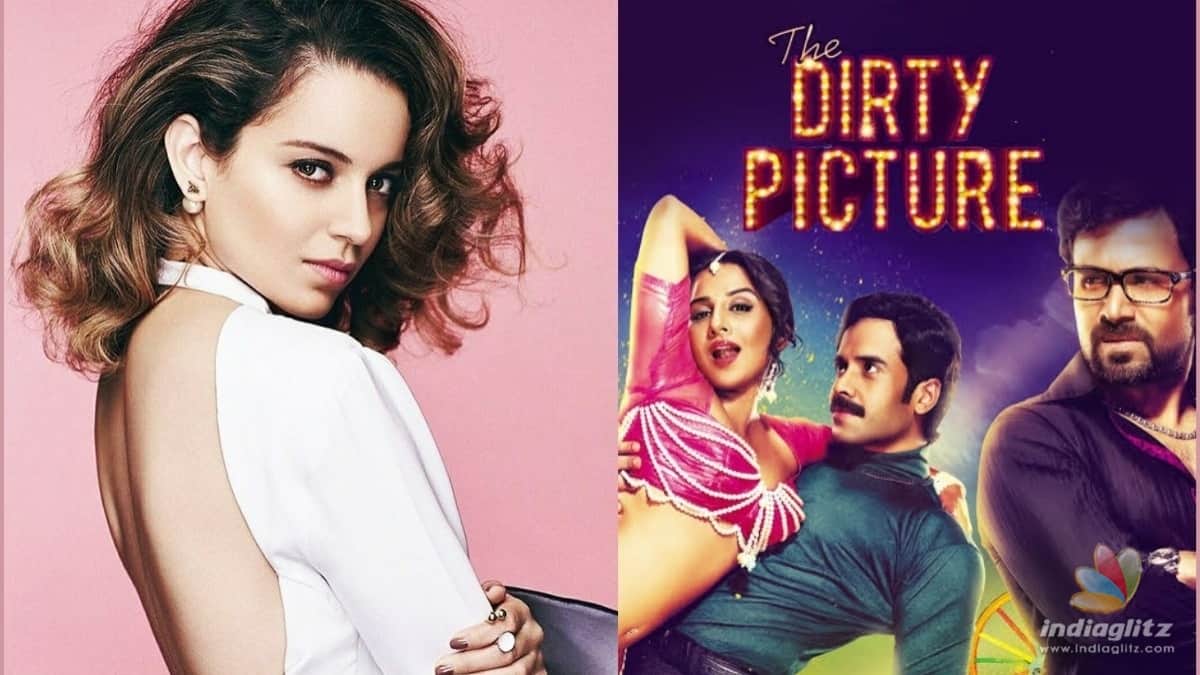 Bollywood actress Kangana Ranaut recently revealed the reason behind rejecting ‘The Dirty Picture’ film, says ‘Would not have done it better than Vidya Balan’. Before Vidya, the movie was offered to Kangana which she turned it down. Kangana was the initial choice for film. The actress praised Vidya for her role in the film and said she would not have done it better than her.

Kangana Ranaut, Bollywood superstar has a massive fan following and her fans love her acting. The fearless actress is known for her bold nature and versatile acting skills. She has won million of hearts for her movies. Talking about the ‘The Dirty Picture’, Vidya had won a ‘National Award’ for this but did you know that she was not the first choice for the movie. Kangana was the first choice for the film but the actress turned down the offer.

In her interview with The Times of India, the actress revealed that she rejected the offer but she also mentioned that she would not have done it better than the Kahani actress. Kangana was all praise for her. “I don’t think I would have done it better than Vidya Balan. She was terrific but yes, sometimes I feel that I didn’t see the potential in that film,” she said.

Directed by Milan Luthria, The Dirty Picture was released in 2011. The film was based on the life of South actress Silk Smitha.

On the work front, Kangana is all set for her upcoming release Thalaivi which is based on the former TN chief minister J Jayalalithaa.