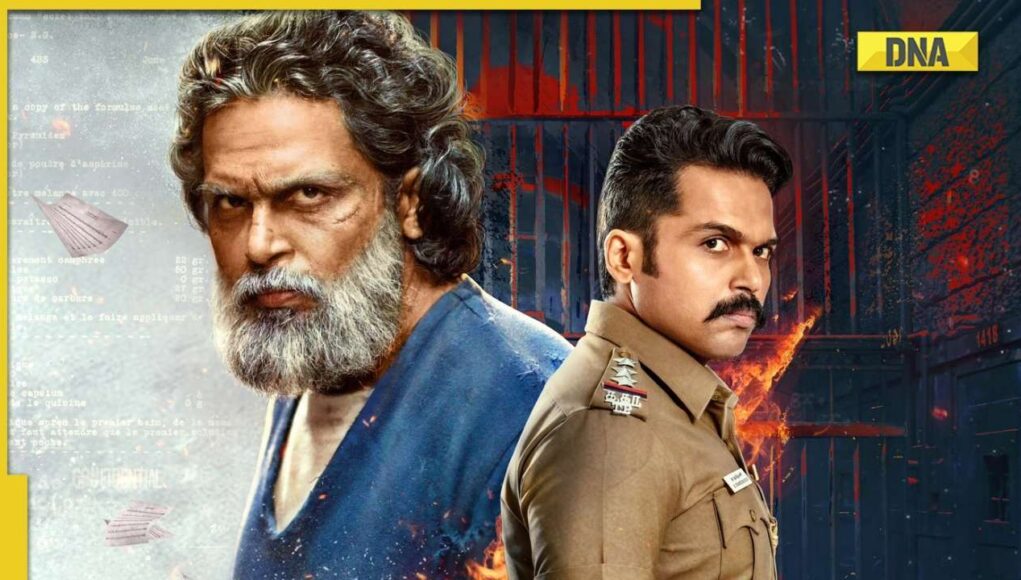 Sardar, the most recent movie by South actor Karthi, will soon make its online streaming debut. On Diwali 2022, the movie was released in theatres, competing at the box office with Sivakarthikeyan’s “Prince.” In addition to Raashii Khanna, Rajisha Vijayan, and Chunky Panday played crucial parts in “Sardar,” which starred Karthi in dual roles. According to a press statement from the producers, the OTT platform Aha Video will host the premiere of the Tamil action thriller.

Starting November 18, 2022, “Sardar” will be available for streaming on Aha Video. Tamil will be the language of release for the movie. “Sardar,” which P S Mithran directed, made more than Rs 100 crore globally. A sequel to the movie is already in the works, according to the creators. Karthi also appeared in Ponniyin Selvan I, Mani Ratnam’s masterpiece movie. Vikram, Aishwarya Rai Bachchan, Jayam Ravi, and Trisha Krishnan all had significant parts in the movie.

Karthi expressed excitement about showing off his work to audiences outside of the Tamil-speaking community when asked about the experience of being exposed to a bigger audience. “I take part in a huge movie. I have the support of all these wonderful folks. Typically, my director and I are the only ones under strain in my movies, according to Karthi in an interview with PTI. “However, we have more assistance here to deal with the demand. You feel even more certain since Mani Sir is launching you in a movie. So, I consider it a blessing that this film would allow me to reach a wider audience, the “Ponniyin Selvan I” star continued.

Karthi stated, “As performers, you’re trying to step into a new person’s shoes every time, speaking about his experience working on a pan-Indian film. But when you work on a period piece, you enter another realm. “To me, it seems like such a rich world, one that you want to explore. The extra bonus is that you get to adopt a different attitude, dress up, and engage in other activities, like horseback riding,” the “Sardar” actress said.