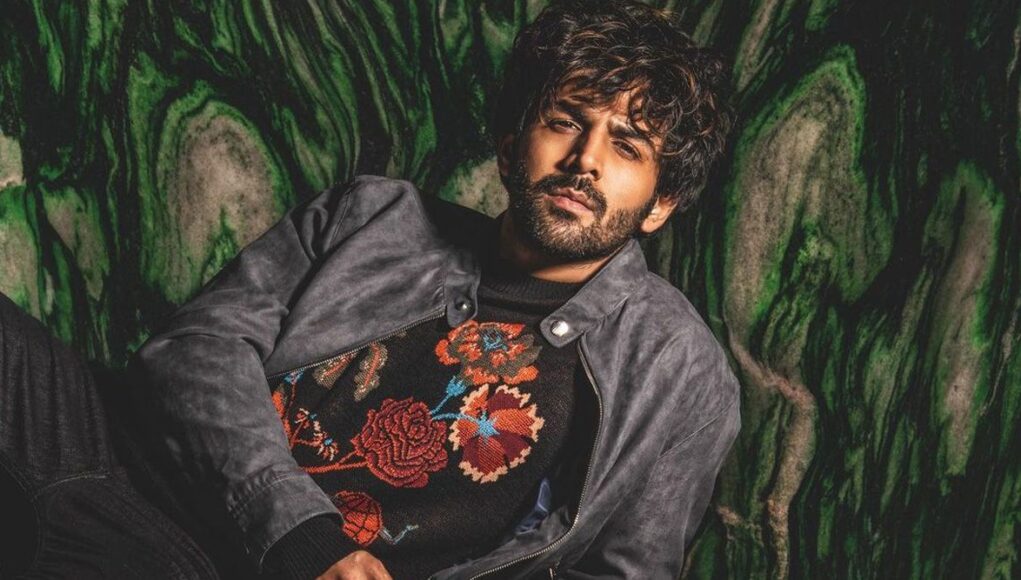 Kartik Aaryan admits to dating a Bollywood starlet in the past in a recent interview. When asked if he has ever dated a Bollywood starlet, the Bhool Bhulaiyaa 2 star said, “Yes,” but declined to name the lady. He also discussed infidelity in the profession, mentioning how it is frequently described as dating when two performers are seen together. Kartik went on to say that even if four people go out, just two photos are shared, leading to relationship rumors.

“If two actors are working together and go out for coffee, they will be’spotted’ together. People will start talking. Should I refrain from going out? Or should I seek for hidden gems? What if two persons meet because they are friends? If four individuals go out, just two images will be published. This occurs. As a result, it’s odd when you’re later’spotted’ with someone else,” Kartik Aaryan told Ranveer Allahabadia.

“It is not about this job, it is more about person to person,” Kartik stated when questioned about the difficulties he had dating an actress.

Kartik Aaryan was previously linked to Sara Ali Khan, his ‘Love Aaj Kal’ co-star. They did, however, eventually separate ways. It should be noted that the rumoured pair never publicly announced their relationship.

Kartik Aaryan, on the other hand, is now enjoying the success of his new film Bhool Bhulaiyaa 2. Kiara Advani and Tabu co-star in the film, which was released on May 20. Bhool Bhulaiyaa 2 has already grossed over Rs 66 crore in four days and is on the verge of breaking the Rs 100 crore barrier. On Friday, Saturday, and Sunday, the film made Rs 14.11 crore, Rs 18.34 crore, and Rs 23.51 crore. It earned Rs 10.75 crore on Monday, bringing its total earnings in India to Rs 66.71 crore.

Apart from that, Kartik will next be seen in Shehzada, a film that also stars Kriti Sanon. Rohit Dhawan directed the picture, which will be released in November of this year.