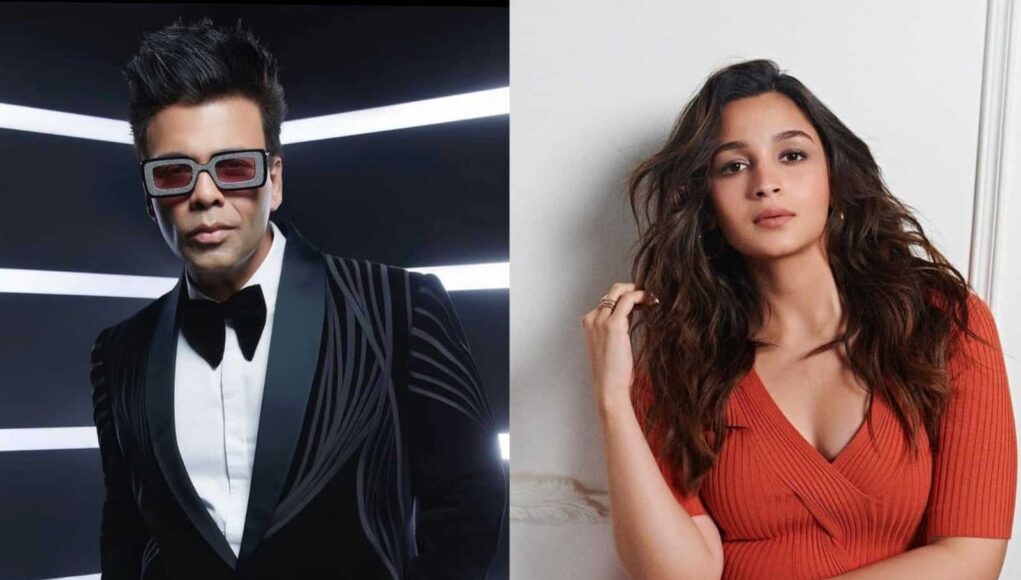 After airing 12 highly entertaining episodes, Koffee with Karan Season 7 is coming to an end. And for the grand finale, we have Koffee with Karan awards. For the grand jury, influencers such as Tanmay Bhat, Kusha Kapila, Niharika Nm and Danish Sait are seen roasting KJo and pulling his leg. Karan welcomes his guests like this in the promo, “It is the award season with Koffee With Karan and I have really really eminent jury.”

Fans all over have criticized Karan Johar for bringing up Alia Bhatt’ s name in each episode. When he asked Danish Sait about the same, “I watched Brahmastra. In that Alia Bhatt keeps screaming ‘Shiva’. The equivalent of that on television is you saying Alia.” That was a befitting reply!

In another segment, Kusha Kaplia asked, “You have spoken about being in a relationship,” to which Niharika says, “Do we know who it is?” Kusha added, “But Varun Dhawan supported that relationship.” KJo clarified, “He found out by default.” And so forth, the banter and the chit-chat continue.

At a certain point in the show, KJo admits, “Listen, I am very stressed.” In the ‘Koffee Bingo round he admits her is scared of his mom. In another question, “Lied on the koffee couch?” and he quickly responds, “Ofcourse, I said what a great pleasure it was to have the four of you.”

Karan Johar writes, “It’s the award season and a very special jury takes the couch this episode to decide the best of the best from this season! Hotstar specials ‘Koffee With Karan’, Episode 13, Season 7 streaming this Thursday 12 am only on Disney+Hotstar.”