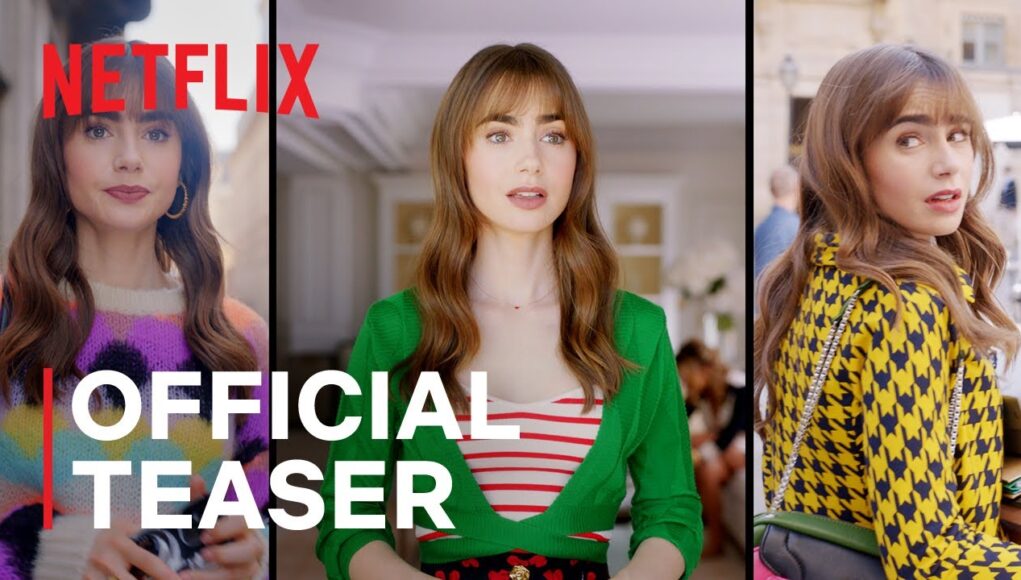 Netflix revealed the release date of the most awaited third season of ‘Emily in Paris’ on Saturday. A sneak peak of the upcoming series delighted the fans.

Season 2 of the show left the fans gasping for more whether the protagonist will stay in City of Love or head home to the US-and whom she will end up with.

The new footage shows our dear Emily at crossroads in life, deciding the pathway she will choose regarding her work and love life. Emily will have to figure out her priorities and what impact her decisions mean for her future. The teaser has Emily living a thrilling life in France, hanging around with her best friend and romantically involved with Alfie, her British boyfriend who is a banker. The teaser depicts some tension filled moments with Gabriel, her chef and French romantic interest. The idea of a love triangle is set in the teaser.

Besides the new challenges, Emily seems to be getting a new look. In her dire moments of chaos and despair, she gets bangs. Season 3 is all set to come to Netflix on December 21. Teasing viewers to ‘get ready for another wild ride’, lily is seen with co-actors Lucien Laviscount and Lucas Bravo.

One teaser from the new season shows the stars soaking up the French sun in a gingham bikini as she sips on a drink poolside while the show’s stars such as Ashley Park and Camille Razat were also seen on-screen.

All fans are eagerly awaiting this series!