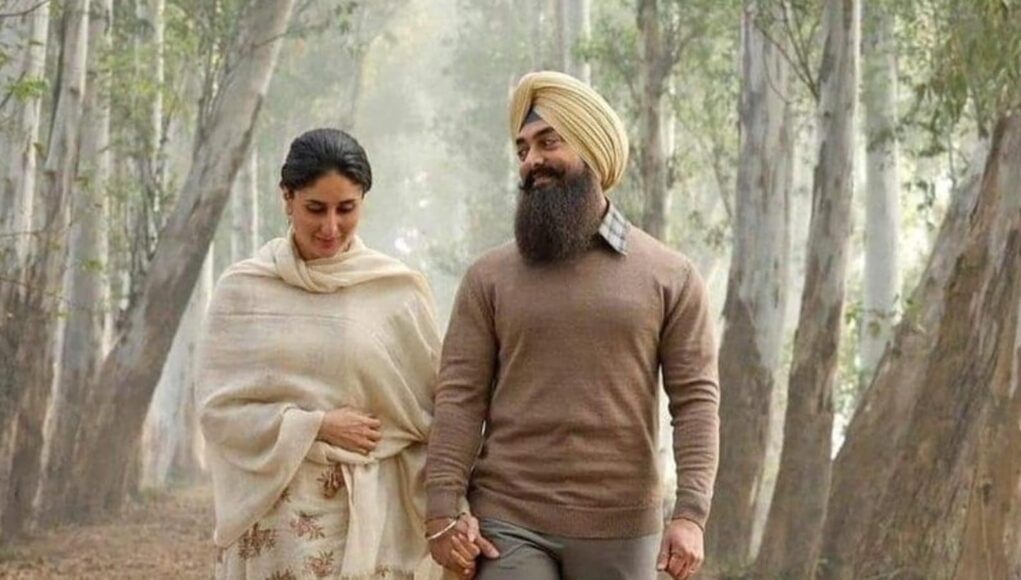 Laal Singh Chaddha has been a hot topic of discussion everywhere even before its release. Despite being released on a holiday  weekend, the movie has not been able to draw large crowds to the halls.

This mega movie had great aspirations and was suppose to be a blockbuster hit, yet it failed to impress. The collections over the 4 day weekend has only been around 37.75 crores and is likely to fall short of the 50 crore net over the 5 day extended holiday period.

Currently, according to sources, Aamir Khan seems to be in a state of shock due to the massive failure of the movie. A very close friend of his tells us, “Aamir had really worked hard to make the best version of Forrest Gump possible. The rejection has hit him very hard.”

Aamir has co-producer has taken responsibility for the failure of the film and will be partially compensating the distributors.

Did the boycott campaign affect the poor performance? Taran Aadarsh replied, “there has been some effect of the boycott campaign. Let’s face it. Even Aamir Khan addressed this issue. He was feeling the heat and therefore, he came on record to speak about it.”

I personally feel the audience has matured in a big way post the pandemic and there is a constant comparison now with the stuff available on OTT. The Indian cinema needs to rewire its thinking, only good movies take the audience to a hall now.

Laal Singh Chaddha was made on a budget of around Rs. 180 crores and has failed to register even Rs 50 crores.

But the audience has given its verdict and the movie has failed to deliver.