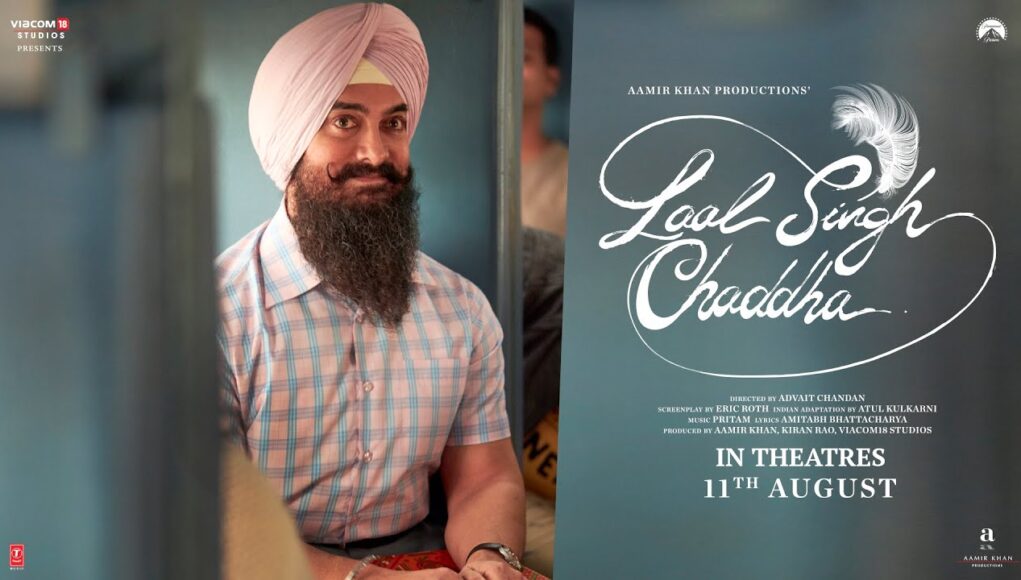 The Bollywood rendition, Laal Singh Chaddha (LSC), is authentic to its roots; the Aamir Khan-starring picture has a similar, tear-inducing charm. The film, directed by Advait Chandan and distributed by Paramount, follows Laal (Khan) as he unwittingly finds himself amid pivotal events in Indian history (much like Forrest living through American history), oblivious to the magnitudes of what he witnesses and yet a key player throughout.

When it comes to the narrative of this Bollywood adaptation, there aren’t many shocks, but its virtues lie elsewhere. With Atul Kulkarni adapting Eric Roth’s script, the most obvious changes are in language and culture. The script alternates between recreating and remixing Forrest Gump’s fundamentals: the flying feather, the box of sweets (Forrest’s chocolates become Laal’s gol gape, a popular Indian snack), the running sequences, and the narrator’s childhood love.

Laal’s heart is with Rupa, portrayed by Kareena Kapoor, who is delightfully at ease in the part. Rupa’s narrative is most unlike anything in American cinema. There, her counterpart (Jenny, played by Robin Wright) sees her life affected by hippie culture, drugs, and America’s peculiar free-love time. Rupa, on the other hand, finds herself in the chaotic, greed-and-violence-fueled Bollywood of the 1990s. Both have tragic elements, but Rupa’s backstory has been reinterpreted for Indian audiences, making it both heartbreaking and contemporary.

Khan’s portrayal of protagonist Laal veers into sketch-like moments at times, but he eventually offers an astounding variety of emotions and progress. The character’s naivety is first excessively sincere and intentional, but it eventually becomes credible, with Khan injecting tones of humor and depth throughout his portrayal. Khan appears to find a connection with Laal as the film progresses, and much of his skill as an actor is demonstrated in the classic running vignettes, which are interwoven throughout the film, and at the heartbreaking climax when Laal becomes a parent.

Laal Singh Chaddha is an adaptation that has taken years to complete, and it shows. From the start, the film is clear about its ambitions, paying homage to Forrest Gump while forging its way. This may result in some overly saturated speech and emotionally manipulative sequences, but such elements are not just a trademark of Bollywood, but also part of the film’s underlying beauty. If you want to adopt one of the most renowned films of all time, this is how you do it.