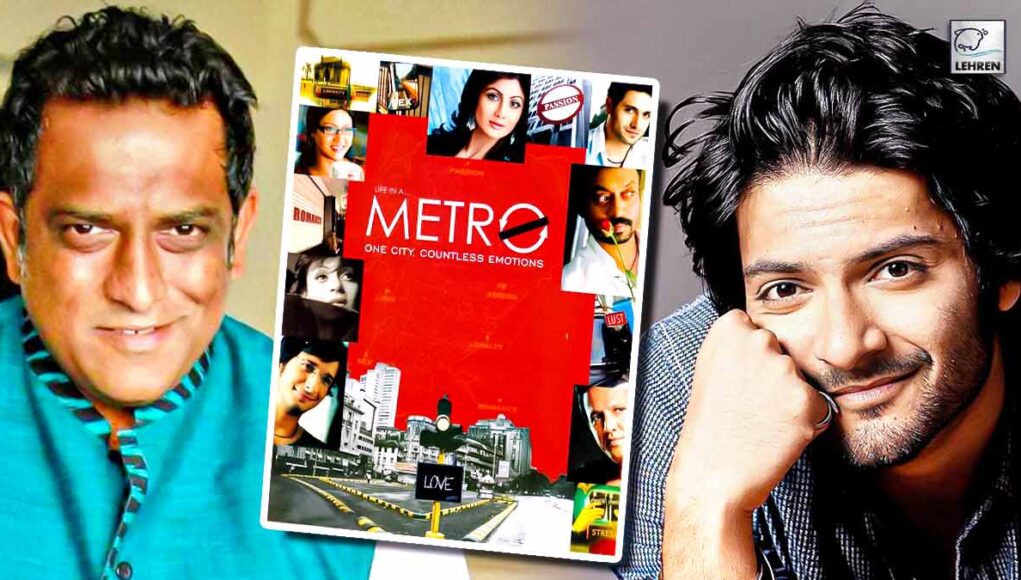 As per the latest buzz, Anurag Basu has resumed work on ‘Life in a Metro’ sequel and has signed Ali Fazal to play one of the lead roles. It is said, “Anurag Basu has been playing LIAM2 for a long time, but it was only during the first COVID-19 lockdown that he cracked the storyline. Its an ensemble cast film with a mix of familiar and new faces. Ali Fazal is already on board, while casting of the other leads is still in progress. Anurag is expected to finalize the entire leading cast in a fortnight.”

The movie will be produced by T-series. The source further adds, “The film is a fresh tale of different characters, each facing different issues and problems in their lives. It’s a sequel but drastically different from the 15-year-old film, which narrated the lives of 9 people living in Mumbai and dealt with topics such as extramarital affairs, the sanctity of marriage, commitment phobia and love.”

The movie will start filming in December and the second installment will go on the floors in December. Anurag Basu is also directing Aashiqui 3 with Kartik Aaryan playing the lead.

Life in a Metro 2 will also have multiple stories entwined with each other. We are hoping it will be a hit movie with great music under the stalwart Anurag Basu.