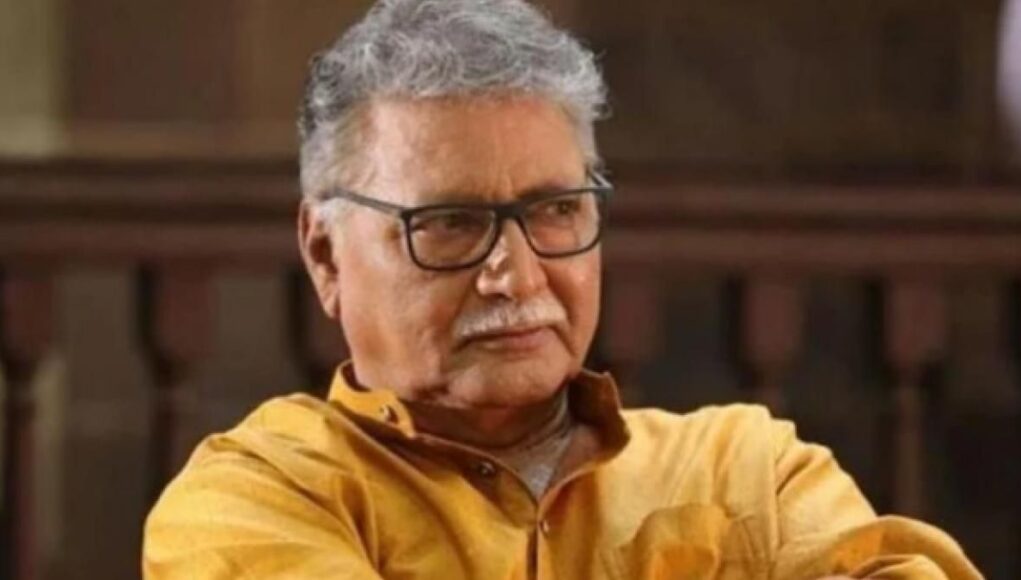 Veteran actor Vikram Gokhale, who has acted in several Hindi and Marathi films, underwent hip surgery earlier this week in Pune. According to sources, his health is still severe. His condition has reportedly gotten worse over the past few days, despite the fact that the hospital hasn’t provided any official updates.

The actor had been “admitted to Pune’s Deenanath Mangeshkar Hospital a few days back,” the news agency PTI reported on Wednesday evening. His continued severe condition was noted in the message. Due to ongoing throat difficulties, the 77-year-old withdrew from Marathi theatre in 2016. However, it is unclear if that condition is related in any way to his present hospitalisation.

Vikram Gokhale, who is well-known for his performances in cinema and theatre, made his film debut in the 1971 film Parwana, which starred Amitabh Bachchan when he was 26 years old. He is most known for his roles in movies like Khuda Gawah, Agneepath, and Hum Dil De Chuke Sanam. He was a well-known actor in Hindi and Marathi films, and in 2010 his work in the Marathi film Anumati earned him the National Award for Best Actor. He made his directing debut in 2010 with the Marathi movie Aaghaat.

His most recent appearance was in the June 2017 film Nikamma, which also starred Abhimanyu Dassani and Shilpa Shetty.