WhizBliz
Home K-Content Members of SHINee, GOT7, DAY6 and Lovelyz to feature in a Romantic... 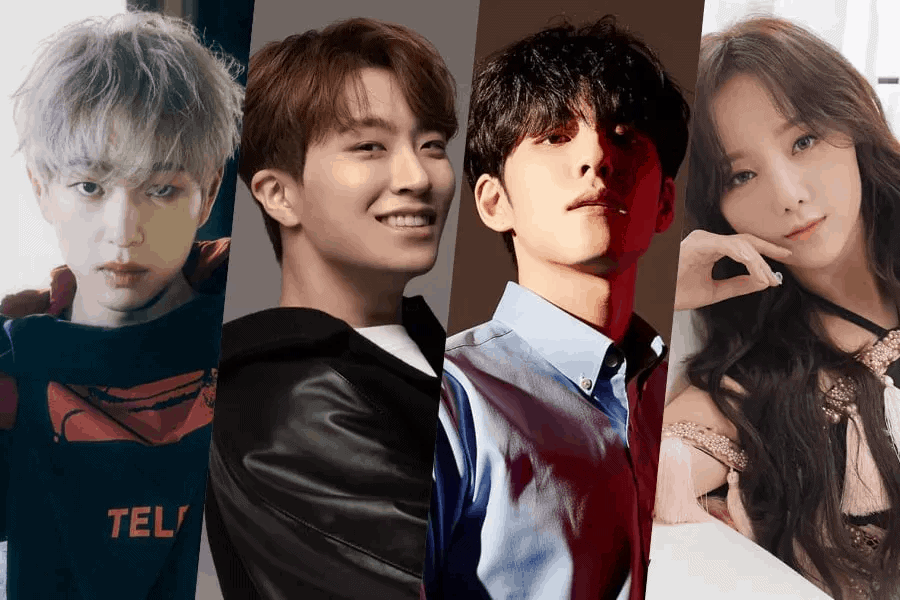 A treat for K-Pop fans!! SHINee’s Onew, GOT7’s Youngjae, DAY6’s Wonpil and Lovelyz’s Kei have been cast in an upcoming romantic musical, The Sun’s Song. It is based on the 1993 Hong Kong Film of the same name.

“A Song to the Sun” also known as “Midnight sun” is a romantic musical which is sure to flutter your heart. It is story of Ha Ram and Hae Na, who fall in love, representing the sun and moon.

Onew, Wonpil, Youngjae, and the musical actor Jo Hoon will portray the lead role of Ha Ram. Kei, Kang Hye In, and Lee will play the Hae Na.

The official poster and character posters have been released. The musical is expected to be performed starting on May 1 until July 25 at the Kwanglim Arts Center.

Comment below if you are excited to watch your favorite K-pop stars in a romantic musical?